The Montero family lives in El Llano de La Piedra, between the towns of San Marcos and Santa Maria de Dota in the Tarrazu canton of Costa Rica. The micromill, Microbeneficio Don Eli, is located across the river from their home and one of their several farms, Finca La Pastora, is located up on the side of a nearby mountain, with breathtaking views looking back down into the river valley and over the landscape of Tarrazu.

In the past, Carlos and his family produced coffee for the local coffee cooperative, for over 20 years. During the harvest of 2014-2015, the Monteros took the risk of establishing their own micromill to process the coffee they grew. This way, they could regulate their own coffee, focus on innovating processing methods, and ensure quality in each coffee bean. They transitioned to a mindset of quality over quantity, and today specialize in Honey and Natural processed coffees in addition to clean fully Washed lots. 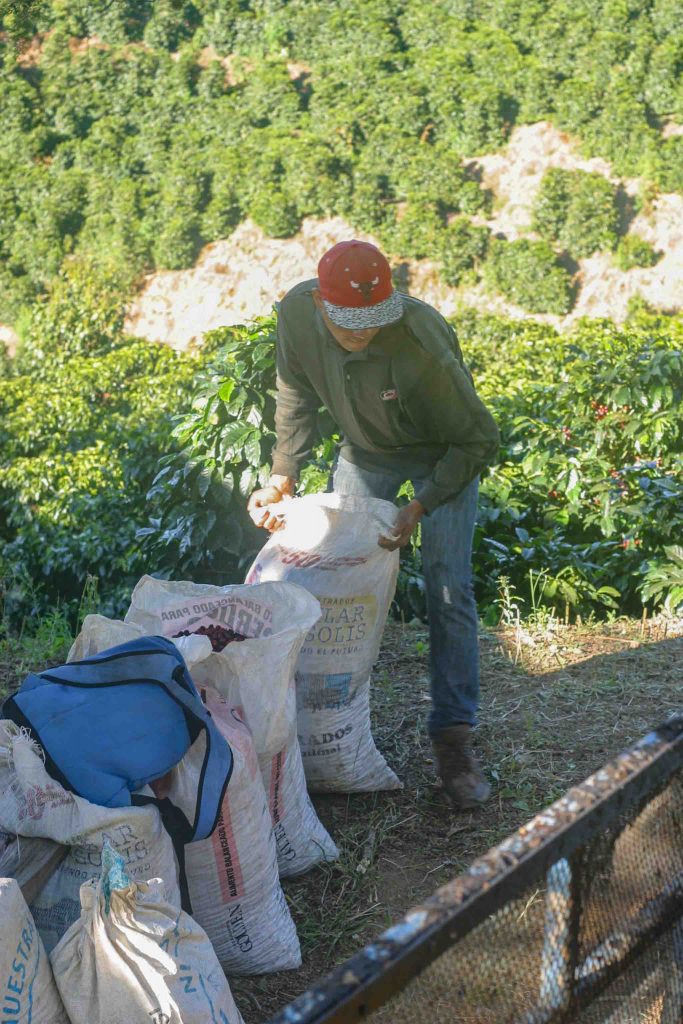 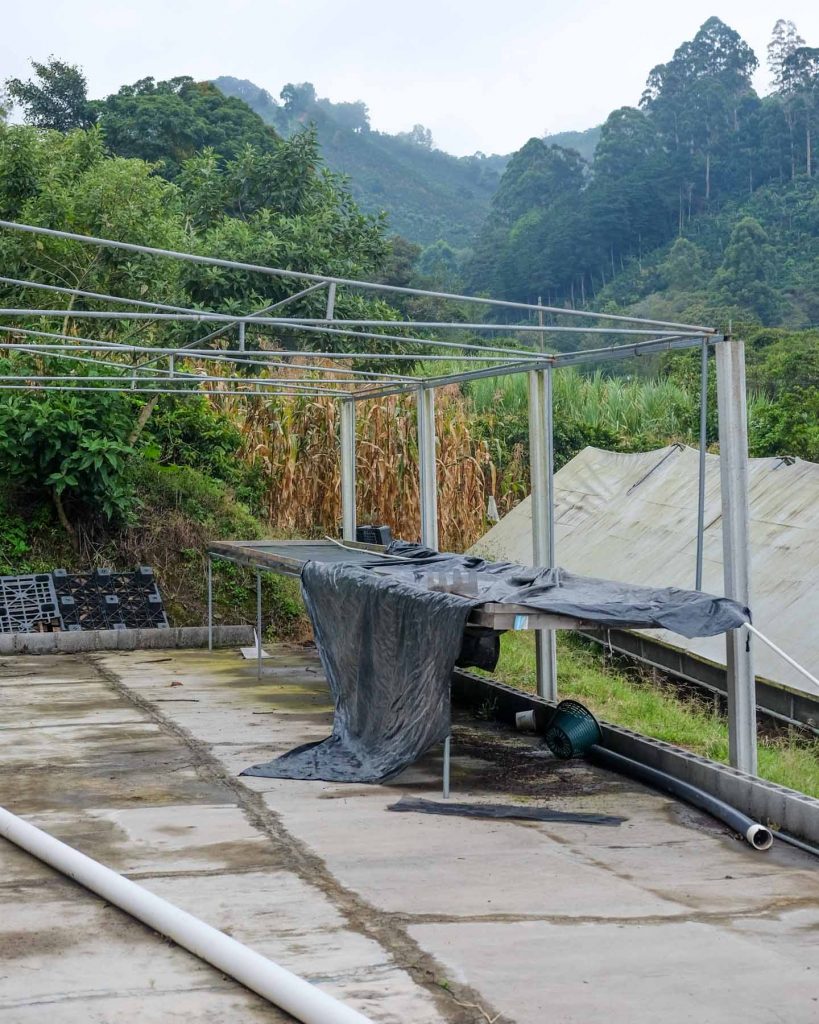 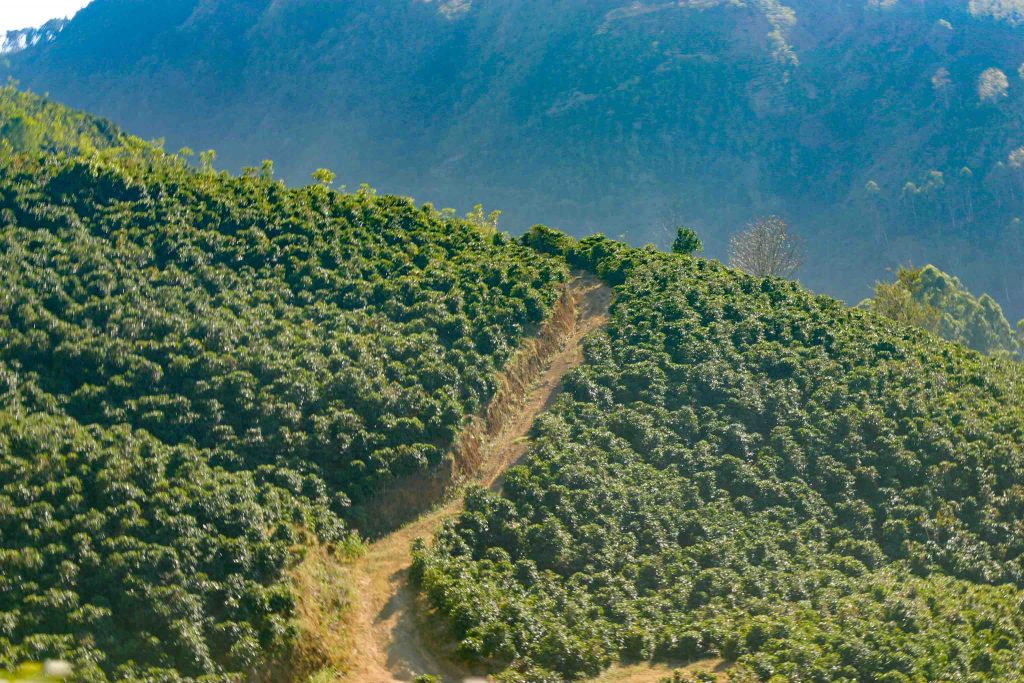 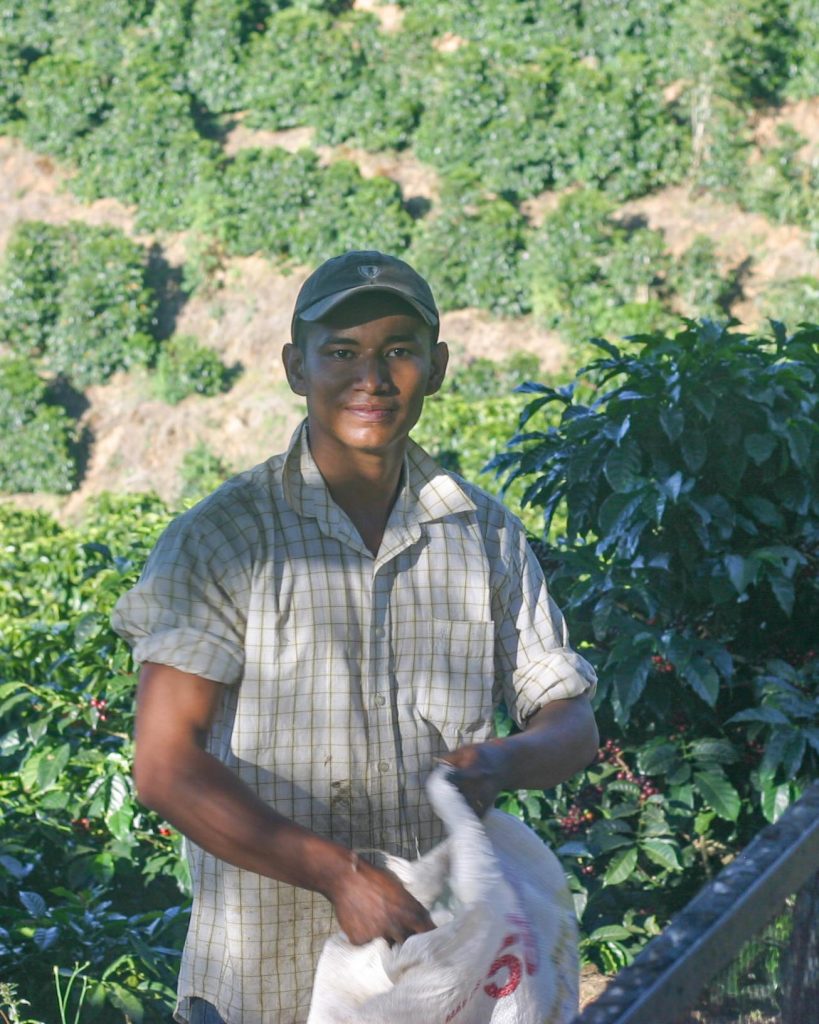 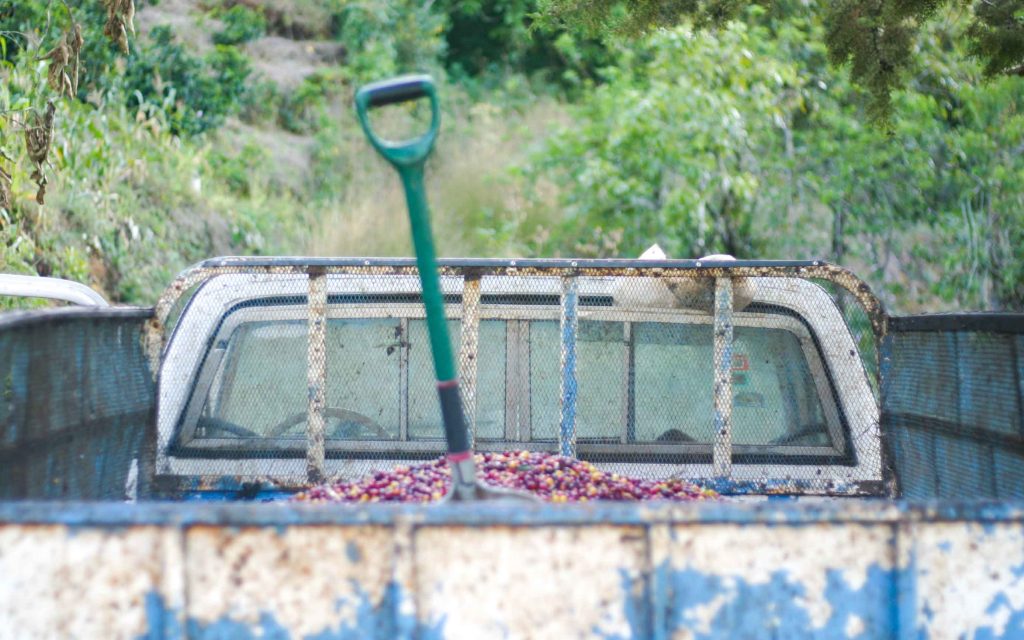 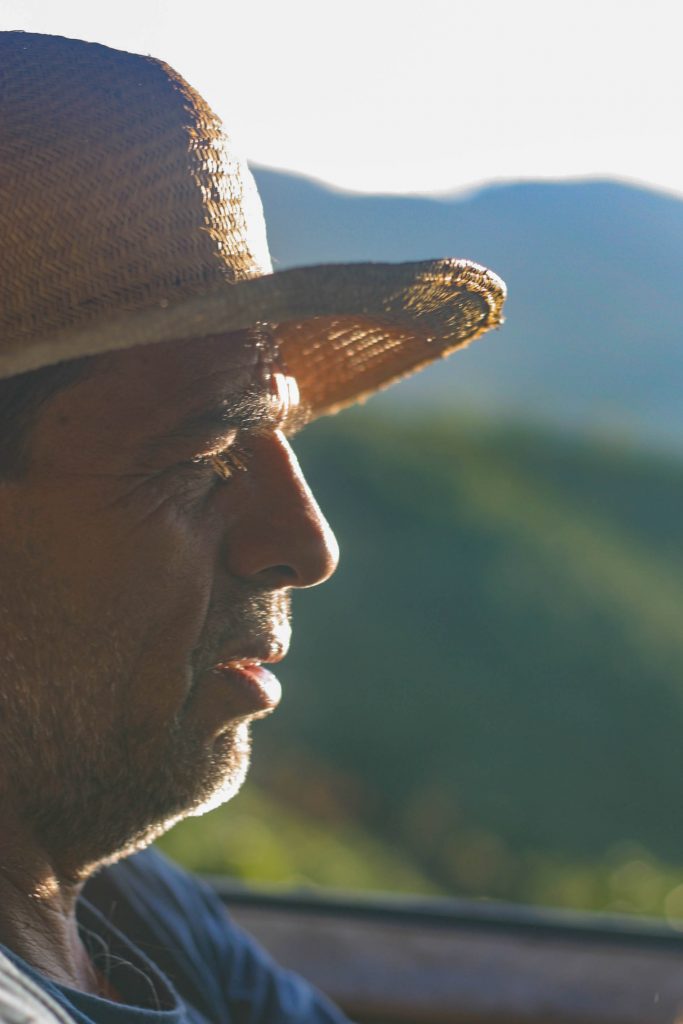 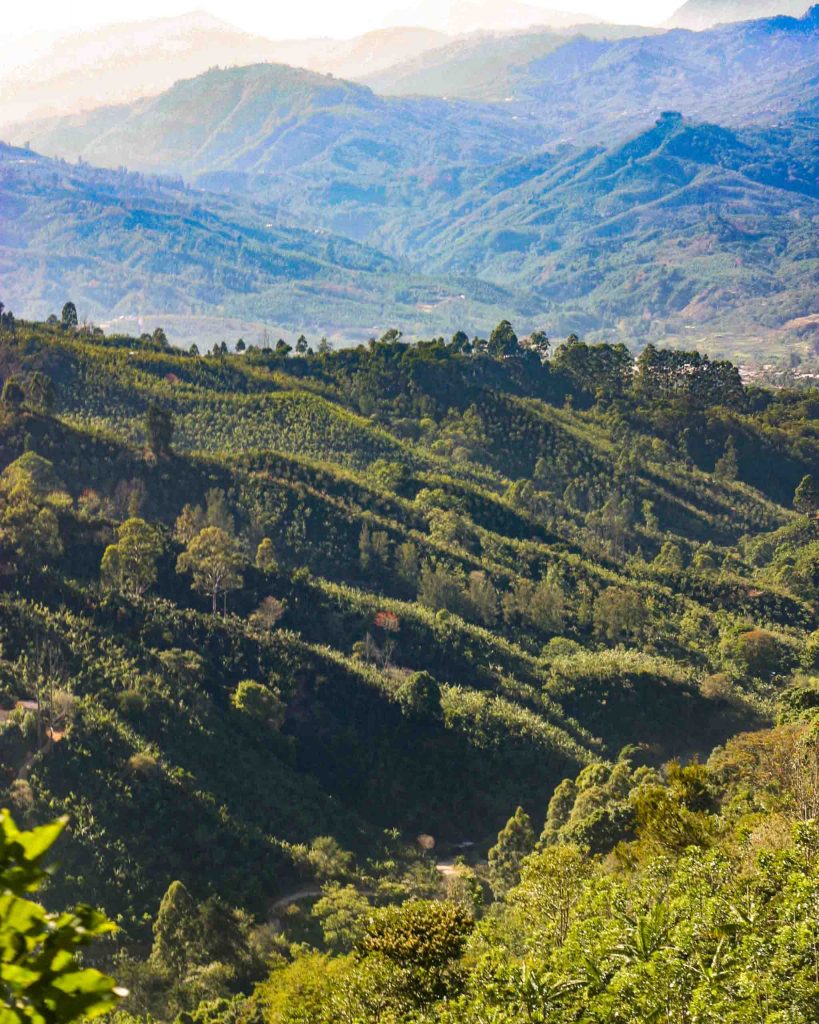 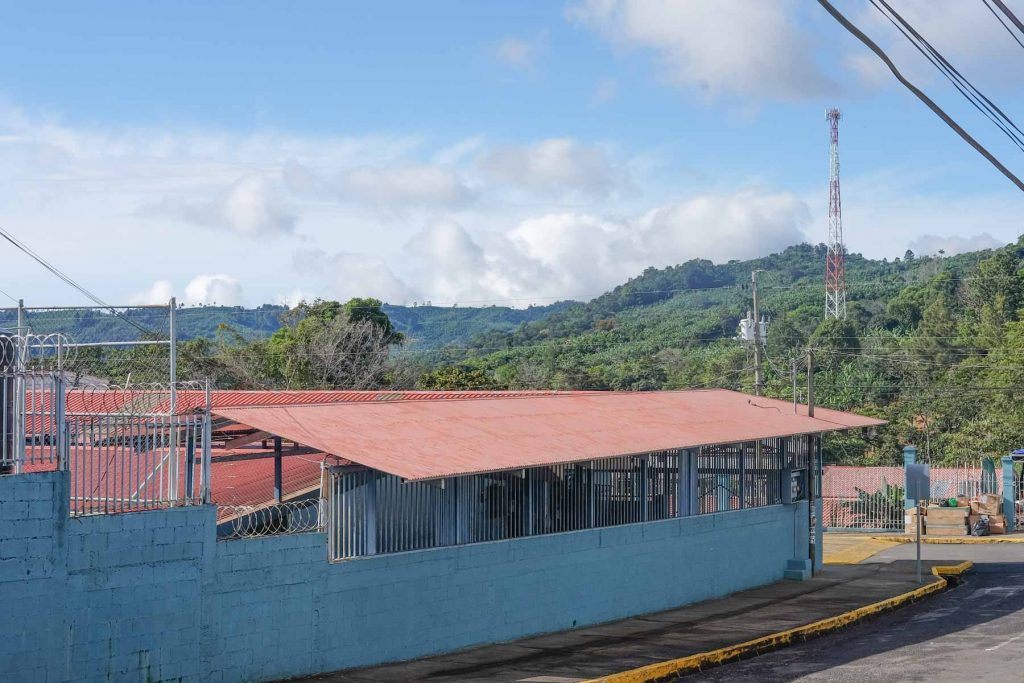 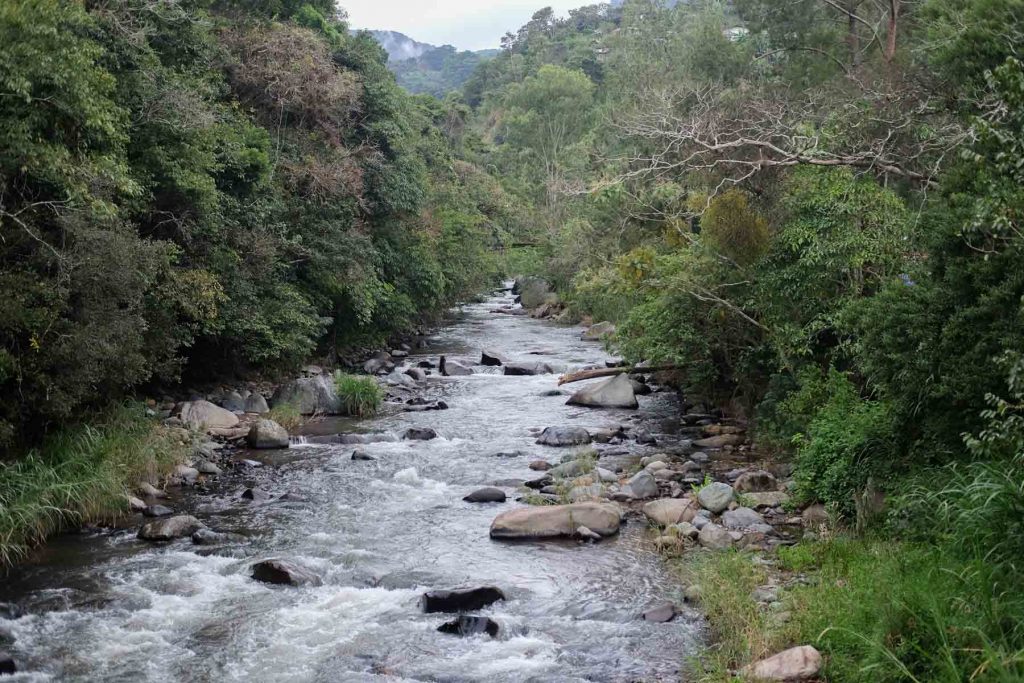 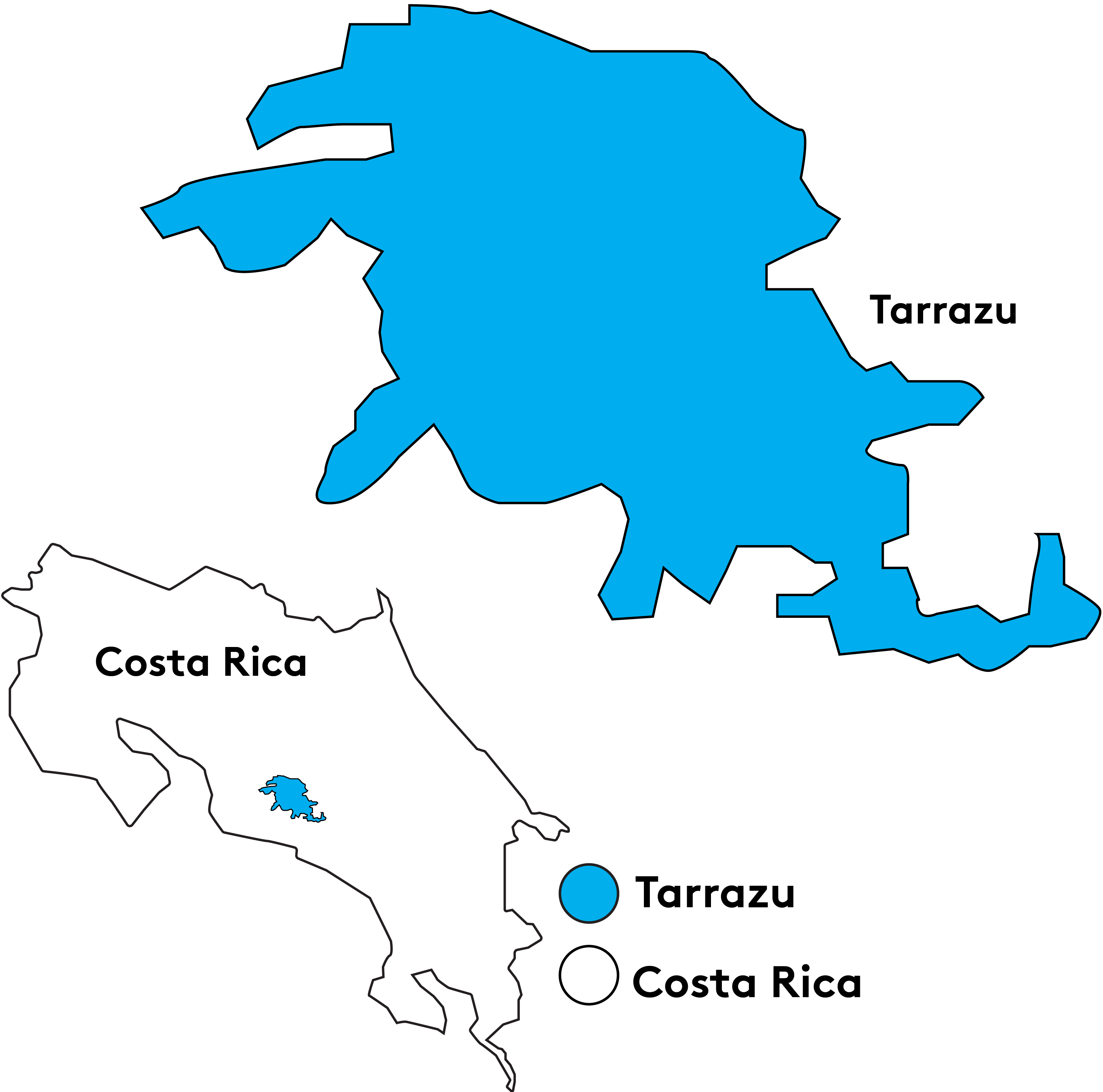