Named for Ethiopia’s national tree, Ally’s Acacia Core Coffee comes from smallholder farmers in the Yirgacheffe and Guji regions. The sweet, fruity profile of Ethiopia Acacia Washed is selected to represent the classic flavors of some of Ethiopia’s best recognized coffee producing regions. Our Core Coffees reflect the work of whole communities, and the Ethiopia Acacia Washed is produced by the smallholder farmers who characterize the coffee production landscape of Ethiopia.

In these southern regions of Ethiopia farmers pick coffee selectively, harvesting only ripe cherries individually by hand. Pickers rotate among the trees every eight to ten days, choosing only the cherries which are at peak ripeness. Coffee is depulped and washed by hand in cement canals at community washing stations. After fermenting in water to loosen the mucilage, wooden paddles are used to fully wash the coffee. Coffee is then placed on raised beds to dry in the sun.

Learn more about Ethiopia’s many coffee growing regions, and some of the varieties grown across the country. 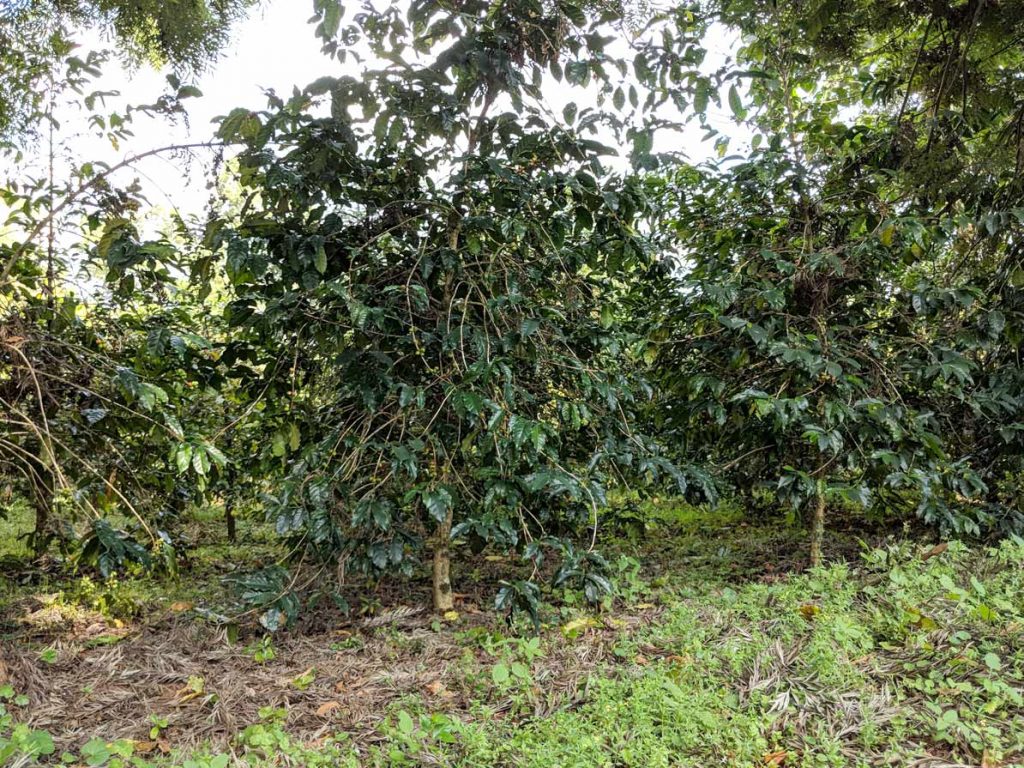 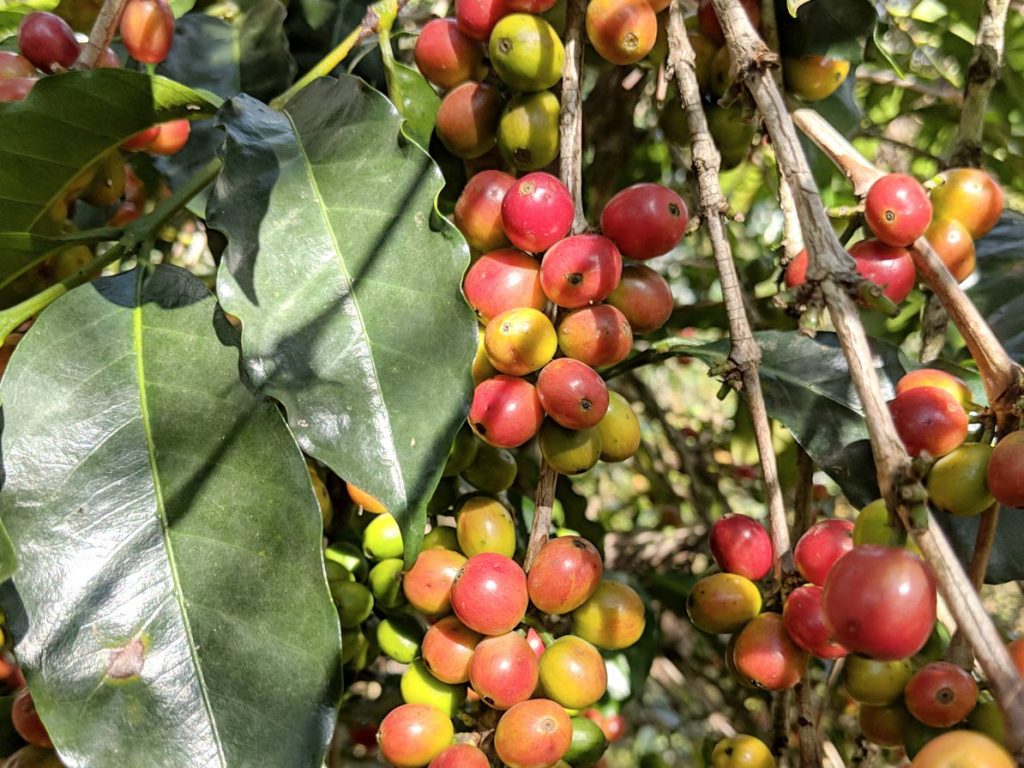 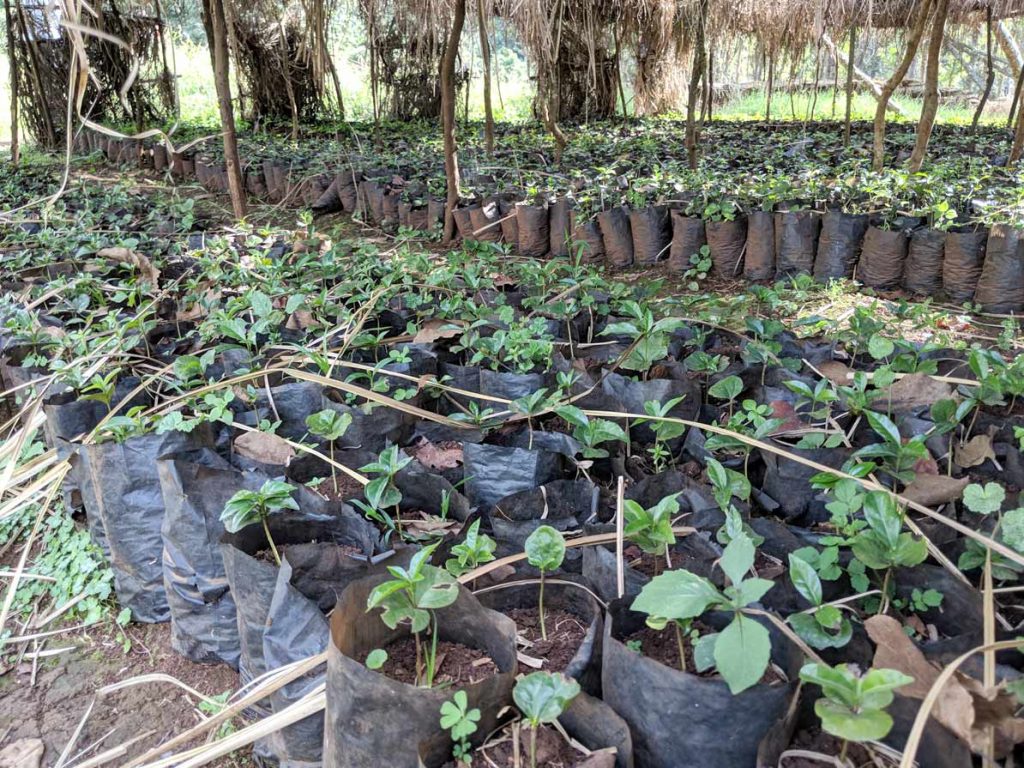 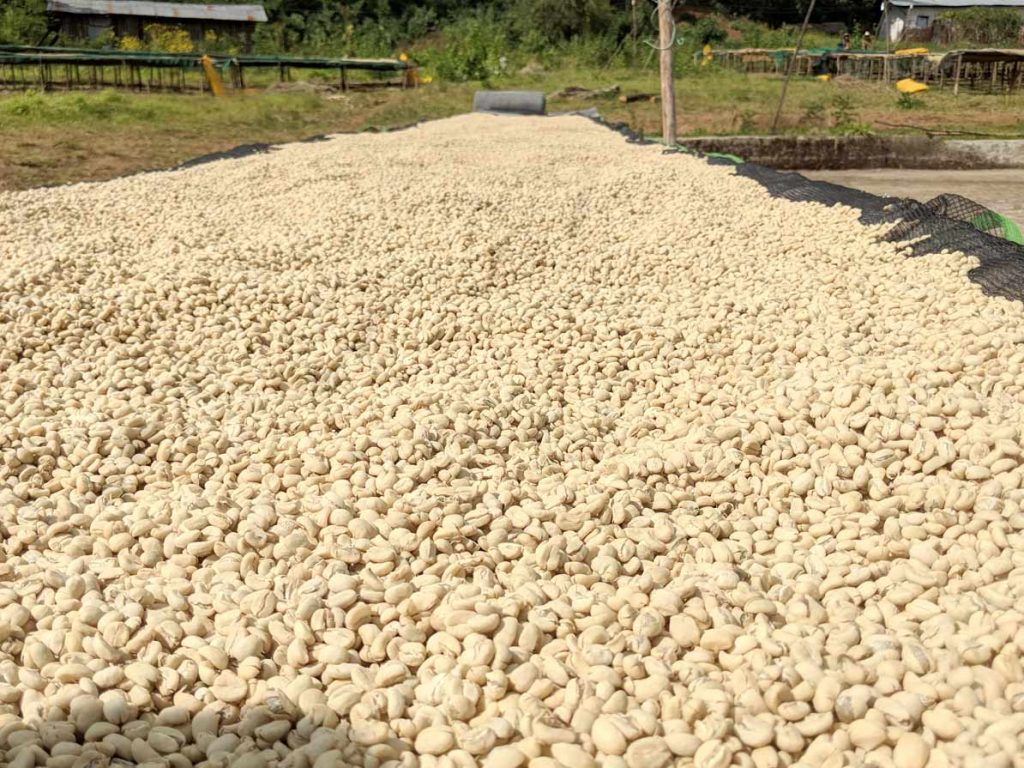 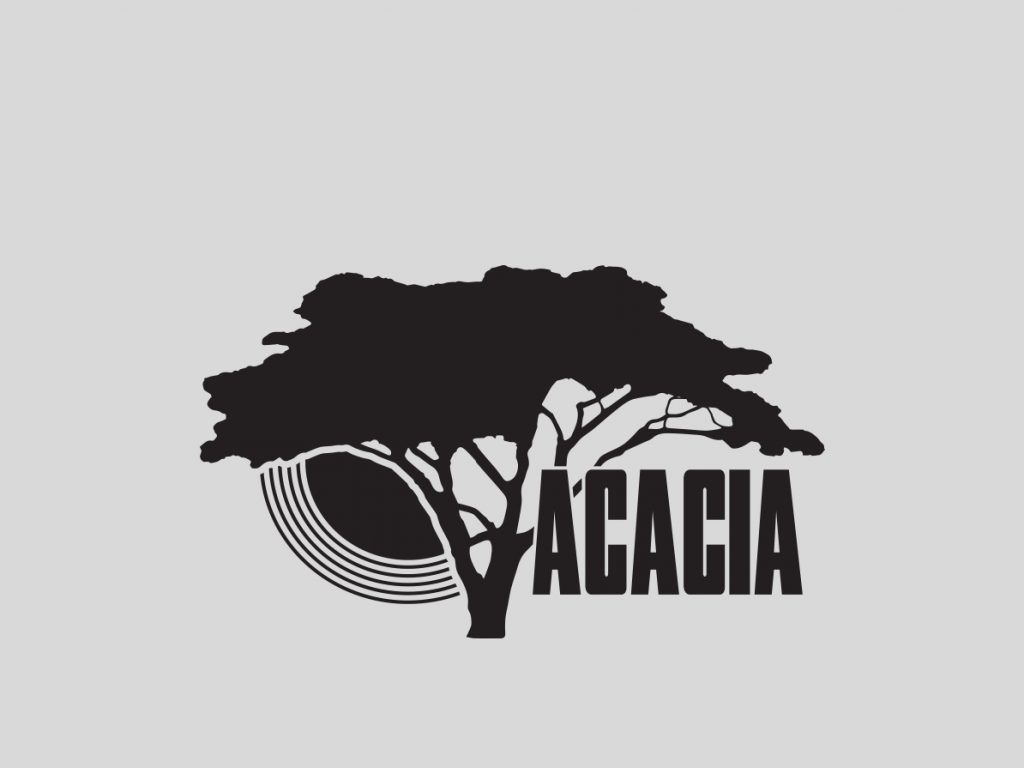 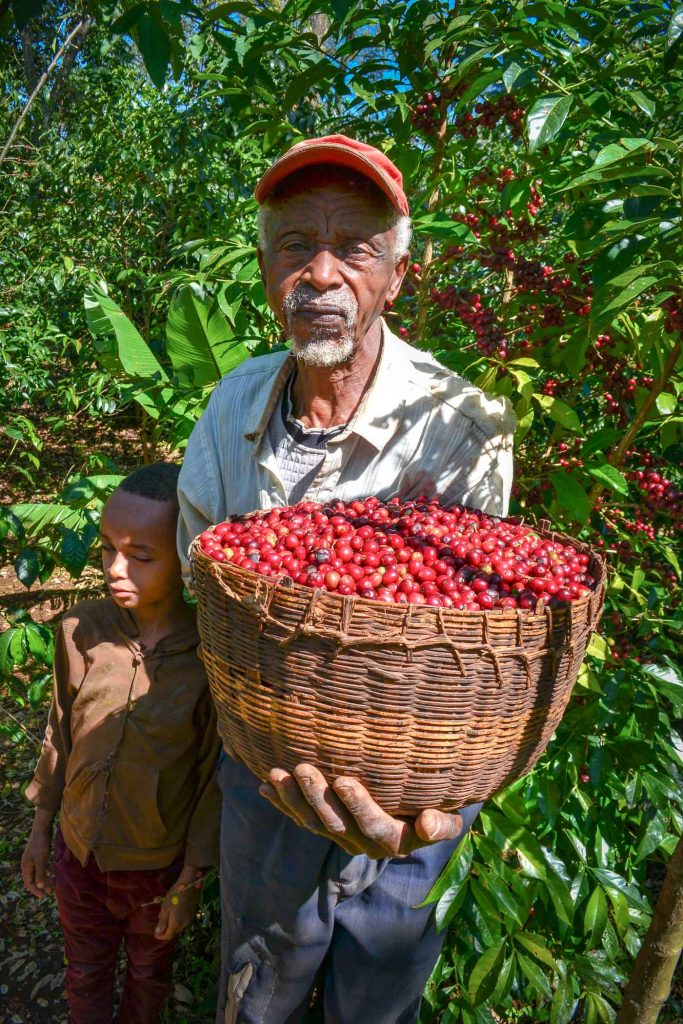 Guji is a zone in the Oromia Region of southern Ethiopia. Most residents of this region are Oromo and speak the Oromo language, which is entirely different from Ethiopia’s main language of Amharic. Like many of the country’s coffee growing regions, the culture of the Guji Zone varies from woreda to woreda and speaks to the diversity of people who cultivate coffee. More small washing stations are being built in Guji to respond to the demand for improvements in processing to fully capture the range of attributes found in Ethiopian coffee. The zone’s principal fresh water source is the Ganale Dorya river, which also acts as the boundary line with the neighboring Bale zone to the east.

Literally translated as “Land of Many Springs,” Yirgacheffe has the ideal topography, elevation, and water sources to produce and process exceptional coffees. This region is located inside of the Southern Nations, Nationalities, and People’s Region (SNNPR) of Ethiopia, which is home to 45 distinct people groups. Coffee farmers in Yirgacheffe are typically multi-generational small-scale landholders, sometimes farming only a few hectares. Most coffees in Yirgacheffe are sold as cherry to centralized washing stations that help further separate flavor profiles.

Yirgacheffe is considered by many to be the birthplace of coffee and the coffee trees grown in the region are a naturally occurring mix of heirloom varieties cultivated among other species in coffee gardens and coffee forests. 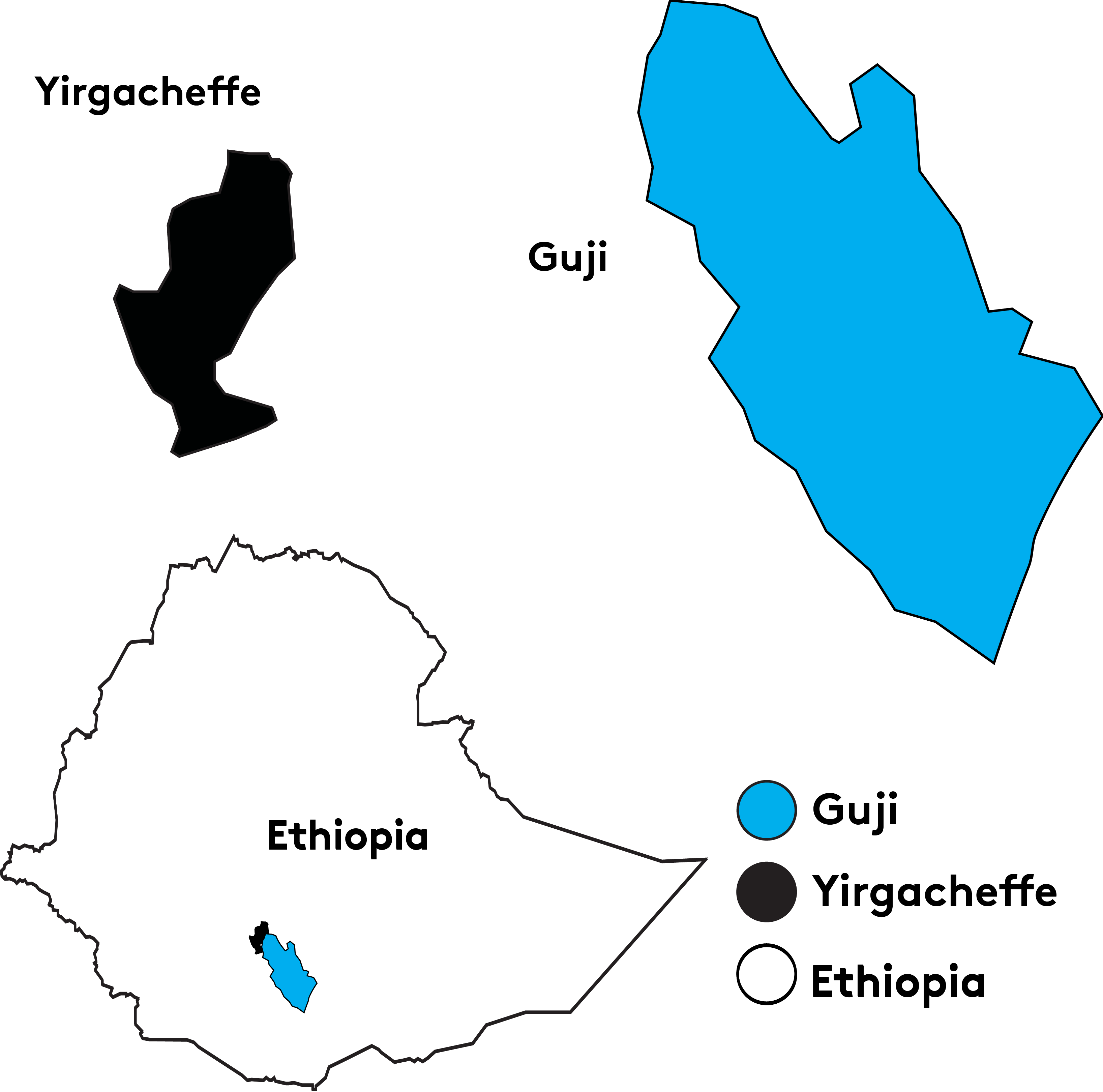