In 2006, Liliana Caballero Rojas and her family acquired Hacienda Casablanca in Vereda Vericute, Municipio Floridablanco. Liliana is a native of Santander, born to parents who worked in agriculture and who grew up dedicating herself to coffee growing to provide a better life for her family and for the people who work year-round and seasonally harvesting on Hacienda Casablanca.

Liliana’s vision as an administrative and financial professional is to add value to her coffee fields through planning, renovating older parcels, planting new varieties like Gesha, and improving processing and drying techniques. She is recently motivated by winning first place in the National Yara Champion Program in 2016. To bring in additional revenue during periods of price crisis, Liliana sells roasted coffee to the local market in packages she designed herself.

The property initially extended across 150 hectares of what have traditionally been coffee growing lands since the estate’s beginning. The large size gave it the identifier “hacienda,” meaning estate, which in Colombia is used to indicate ample properties. The original estate was subdivided over the years, and today the 20 hectares that remain as Casablanca still include “Hacienda” in the name as a nod to the farm’s history, including the main house and its original architecture from the mid nineteenth century.

The Honey process begins with harvesting only ripe cherries, which are then depulped until only the mucilage remains. The mucilage contains sugars and acids that are key to the honey process. The drying process should not be too slow or too quick to prevent excessive fermentation. The coffee is first dried in mobile drying beds, controlling temperature and humidity until it reaches the desired humidity, usually at between 6 and 10 hours. Coffee is then taken to the drying beds, where it is dried at temperatures no higher than 40 degrees Celsius for five days. Honey processed coffee takes this amount of time to dry because at night the beans absorb some humidity, requiring longer periods of drying.

Read more about how Liliana started the farm and what makes her approach to coffee production unique. 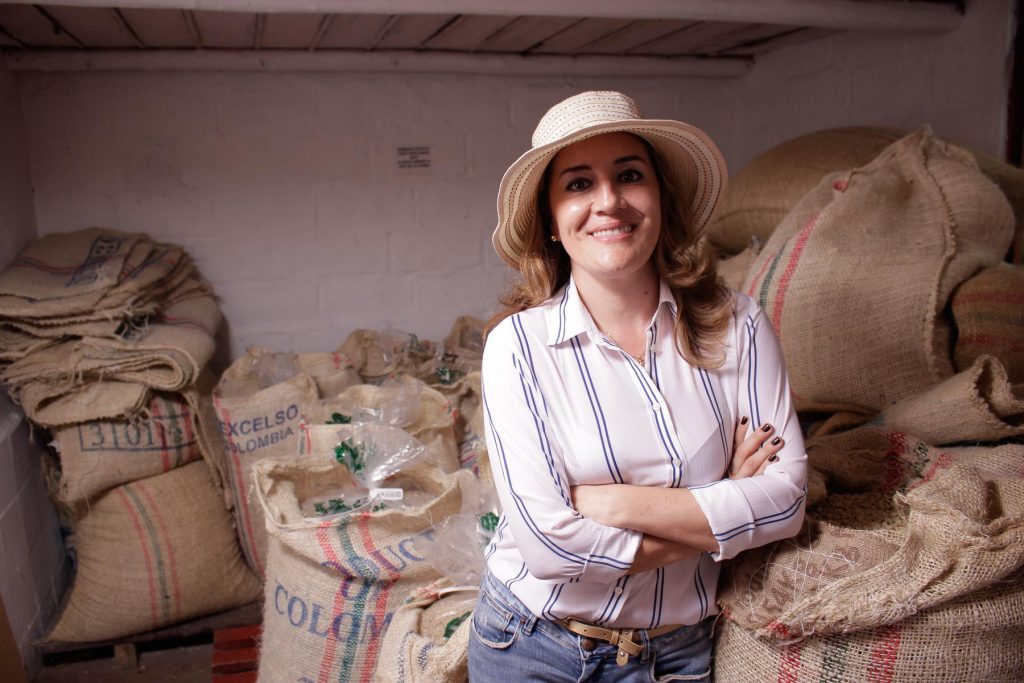 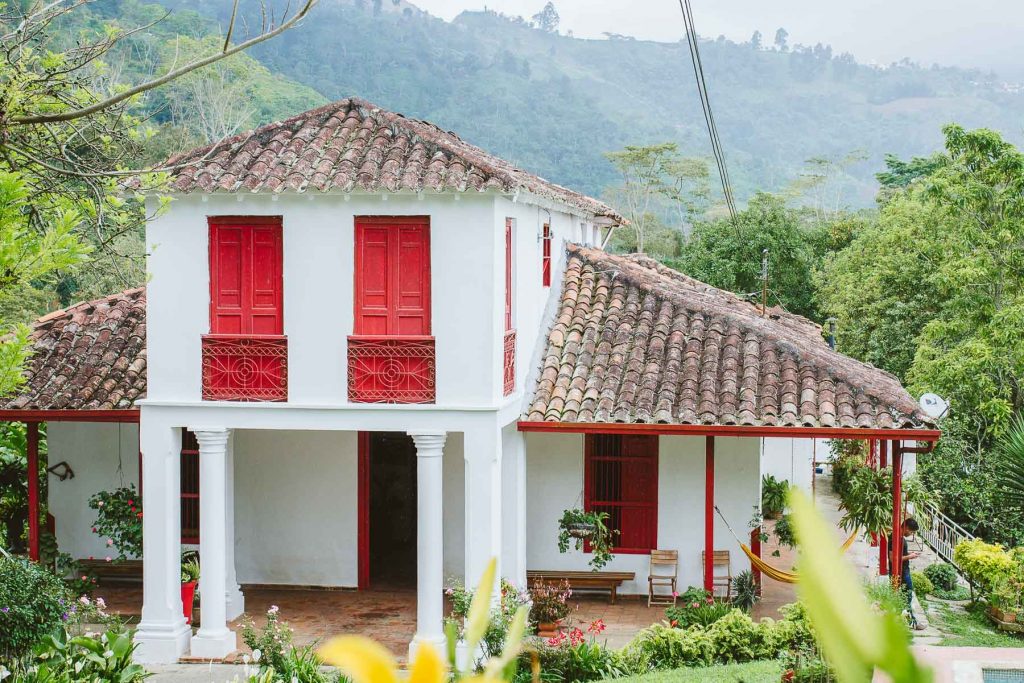 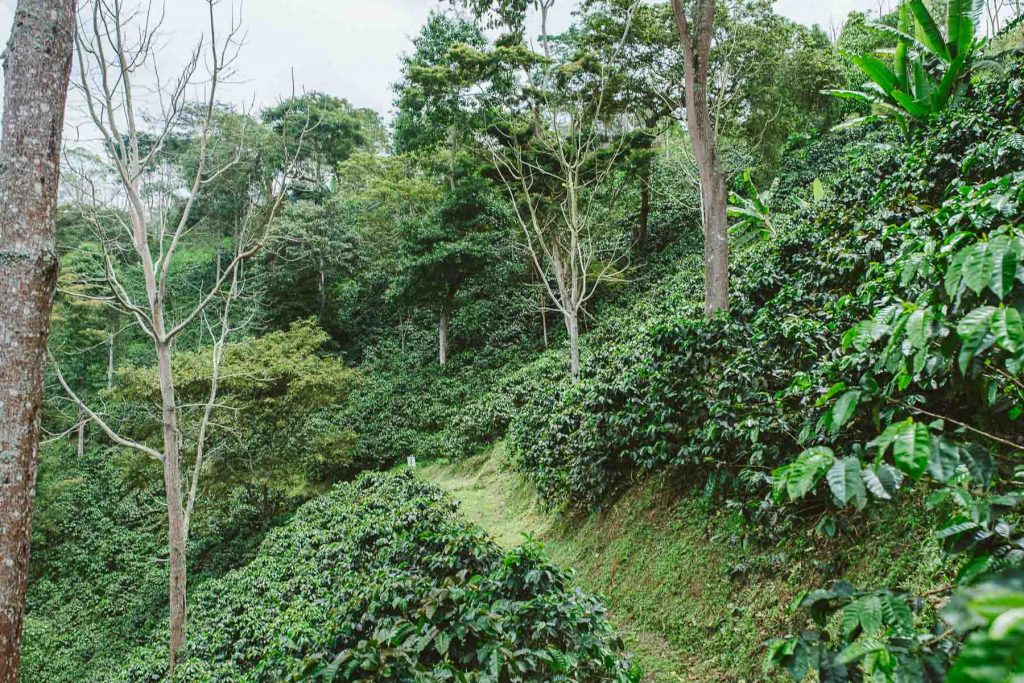 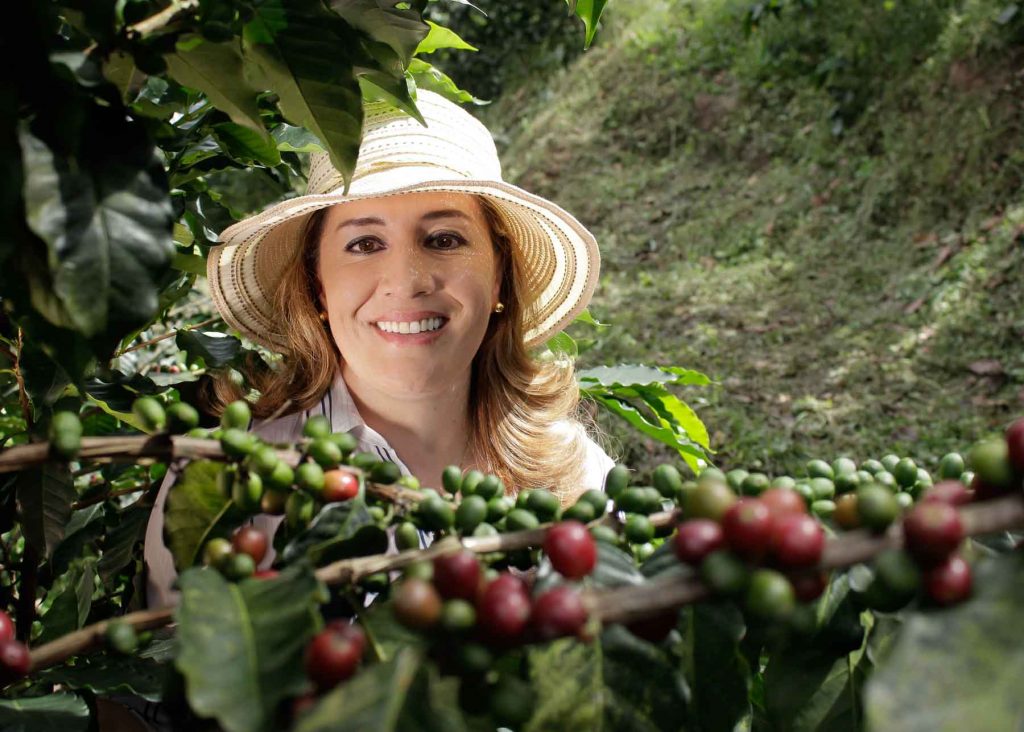 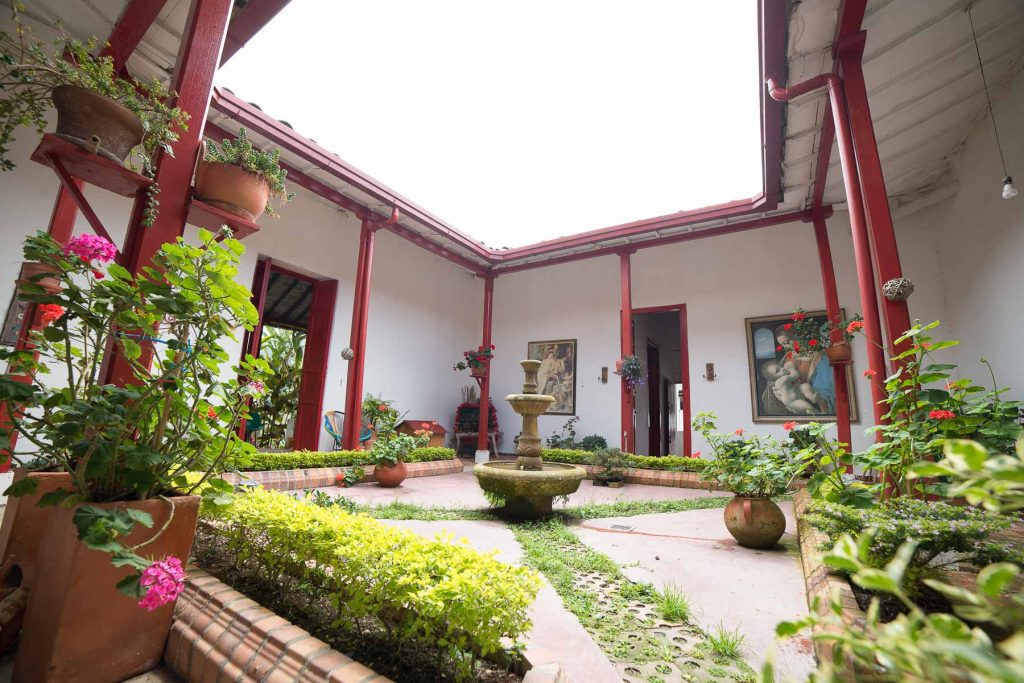 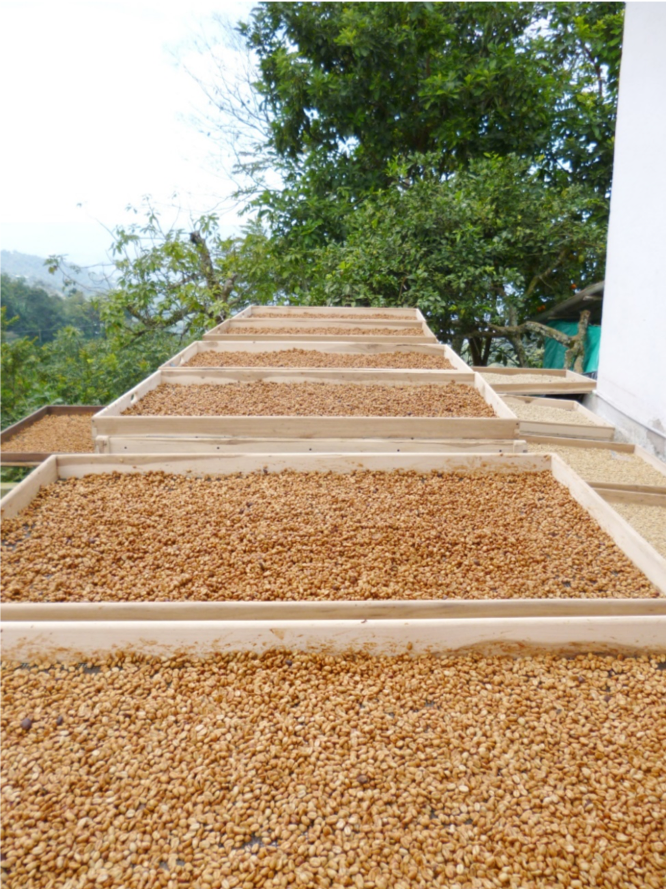 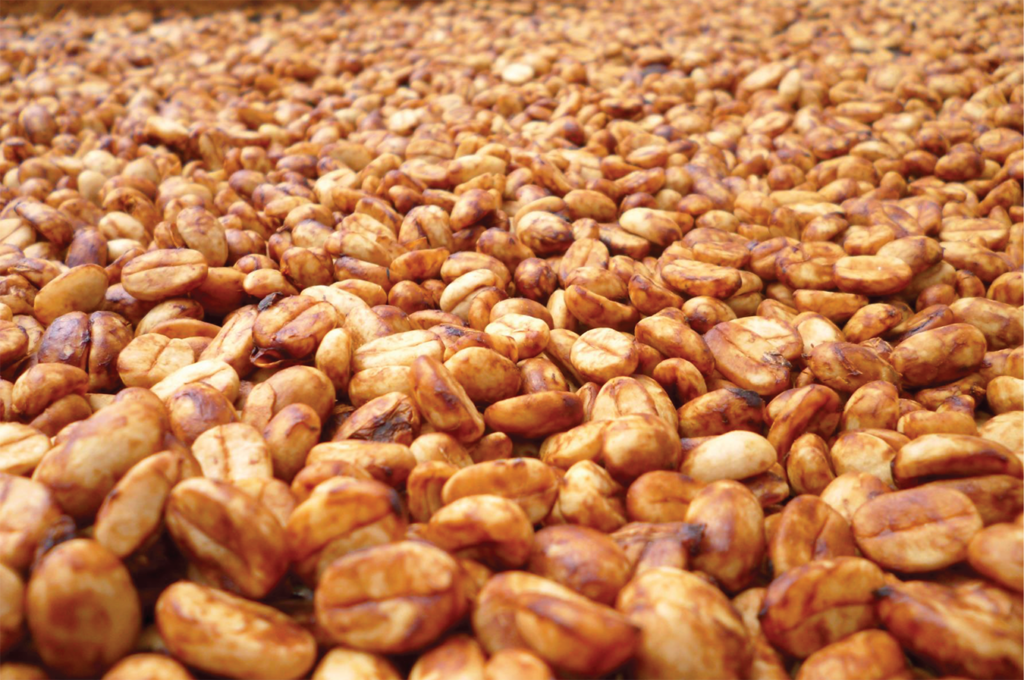 Santander is unique among Colombia’s coffee growing regions, with a varied topography of mountains, rivers, canyons, and valleys. Located to the east of Antioquia and the north of Boyaca, Cundinamarca, and Bogota in Central Colombia, the department of Santander was established in 1857 and today contains a variety of agricultural industries.

Santander’s Andes mountains are where some of the first coffee farms in Colombia were established, and the Department’s agricultural history is intertwined with the history of coffee. Fresh water sources and rich soil continue to make the region suited for coffee farming today, with shade trees and forests incorporated on most farms. 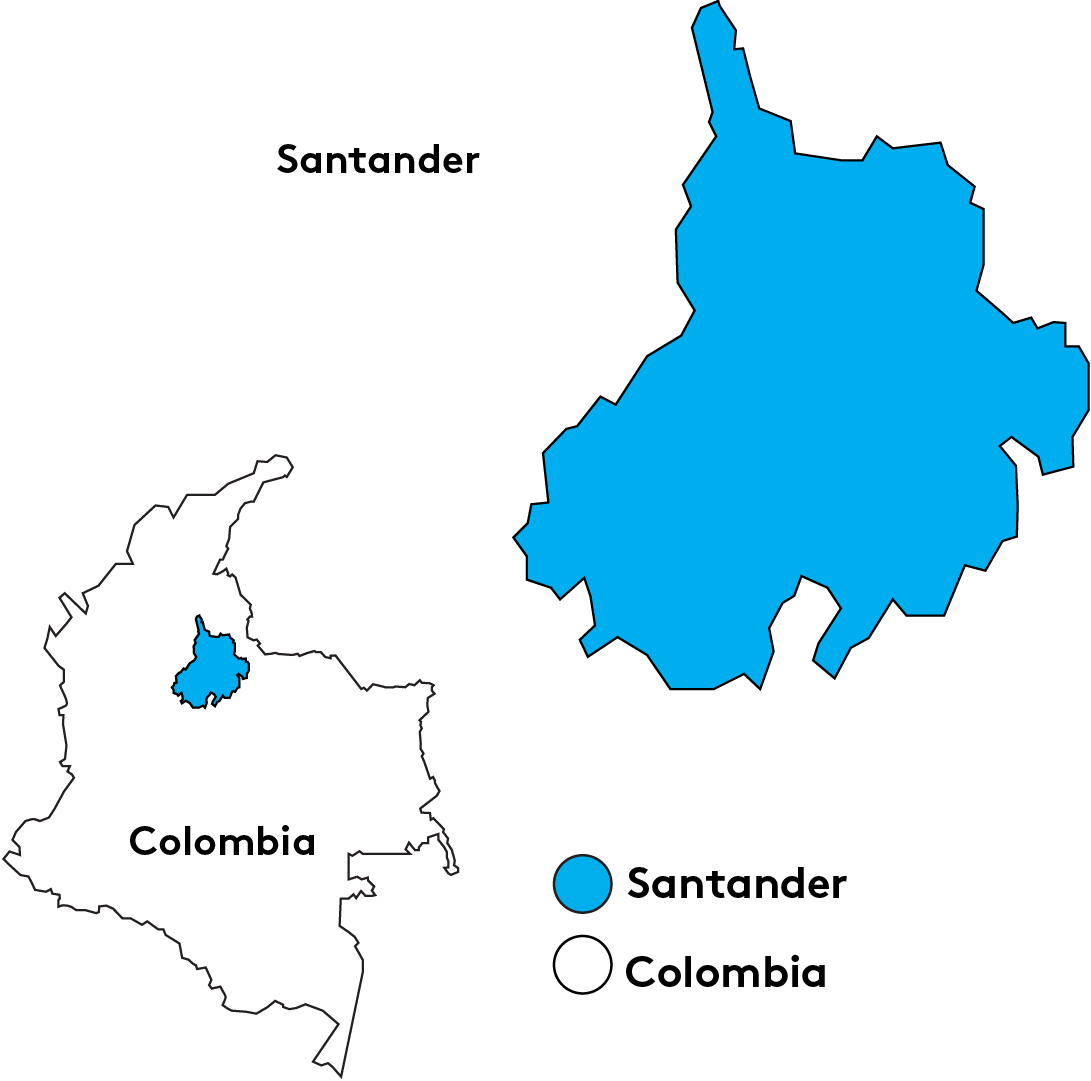