Ally’s Core Coffee from Guatemala is named for the country’s national tree, the Ceiba. In early Mayan and Mesoamerican cultures, the Ceiba symbolized the connection between land and sky. The Ceiba lot from Huehuetenango is a community coffee, investing in sustainable sourcing to benefit a large group of producers. The cup profile boasts a rich floral and berry aroma and is full of chocolate, lemon, and raspberry, with a creamy body thanks to the specific Huehuetenango terroir.

Our sourcing partner for Ceiba, Unitrade Coffee, maintains a close connection with producers and is active in improving regional coffee infrastructure. After the leaf rust epidemic several years ago, Huehuetenango is still recovering and Unitrade’s support of producers has been crucial to keeping family farms in operation. Coffee from the mountain communities around Huehuetenango is specifically selected for its fruity profile.

Read more about our Core Coffee program and check out field notes from sourcing Ceiba.

Ceiba is sourced from the following regions in the Huehuetenango Department: 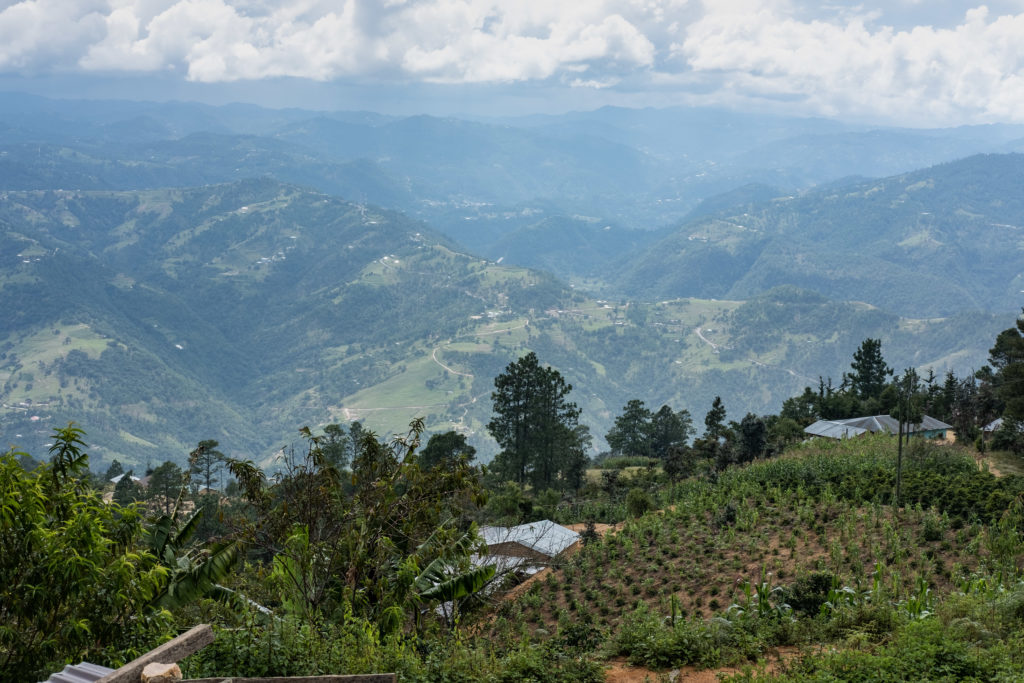 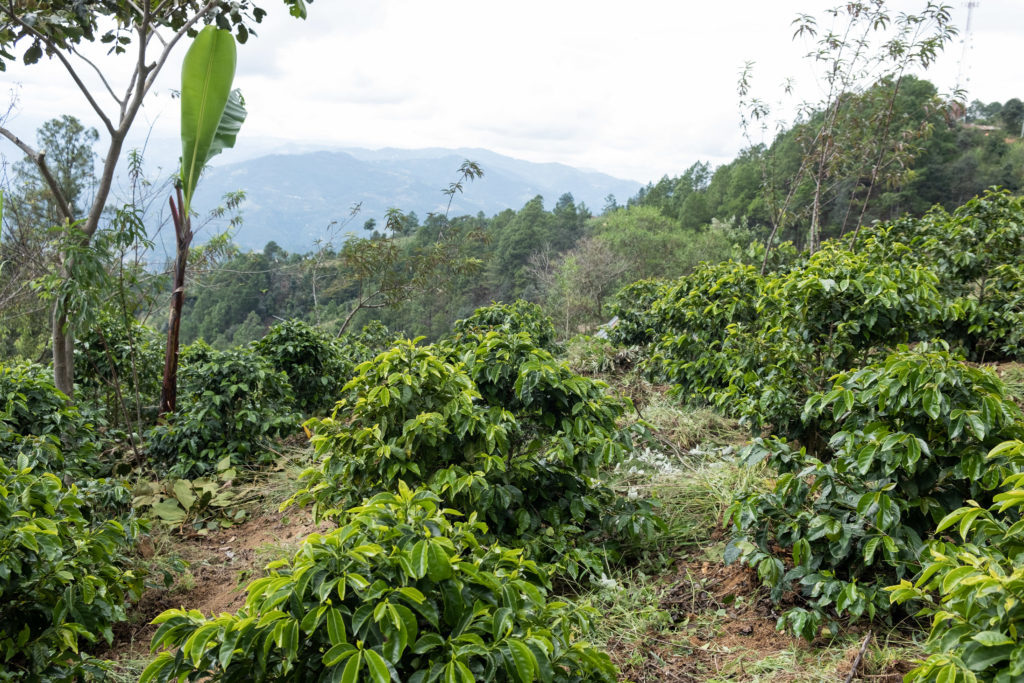 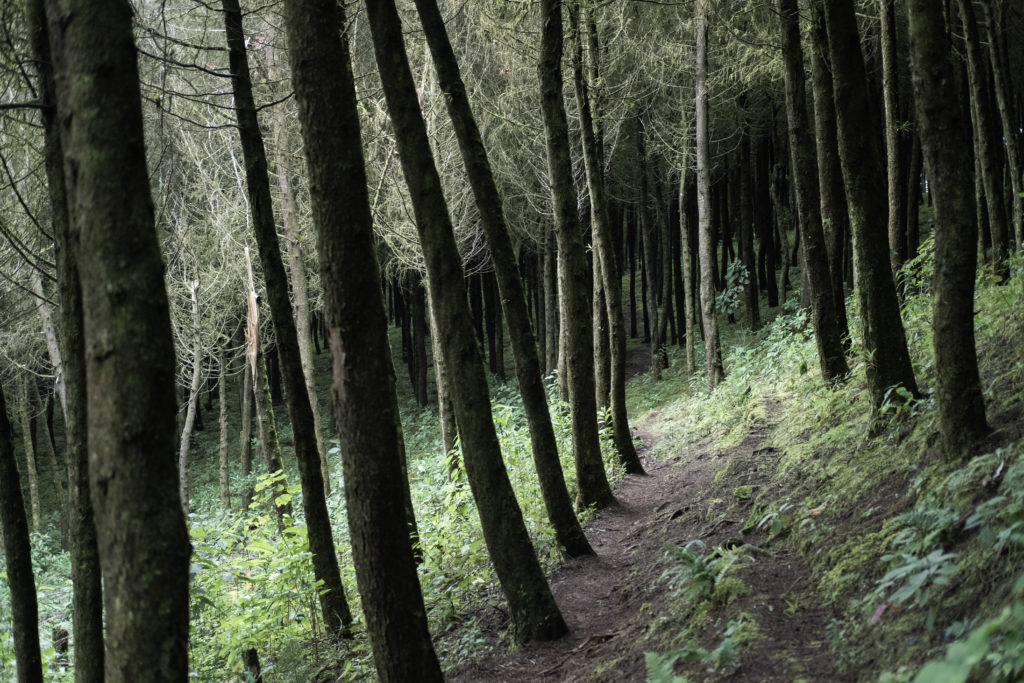 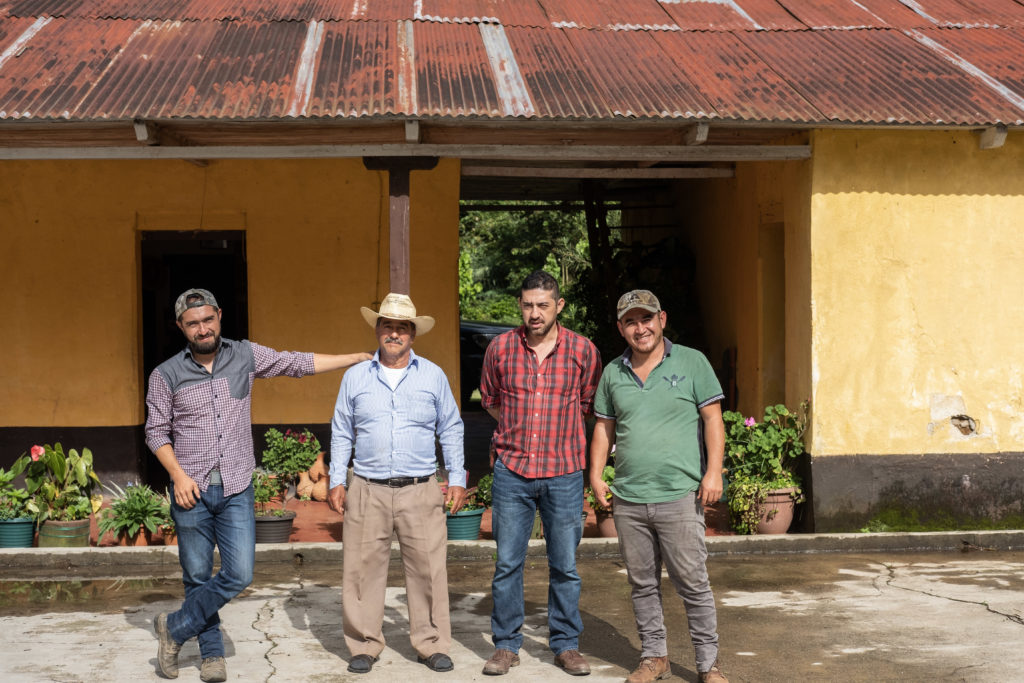 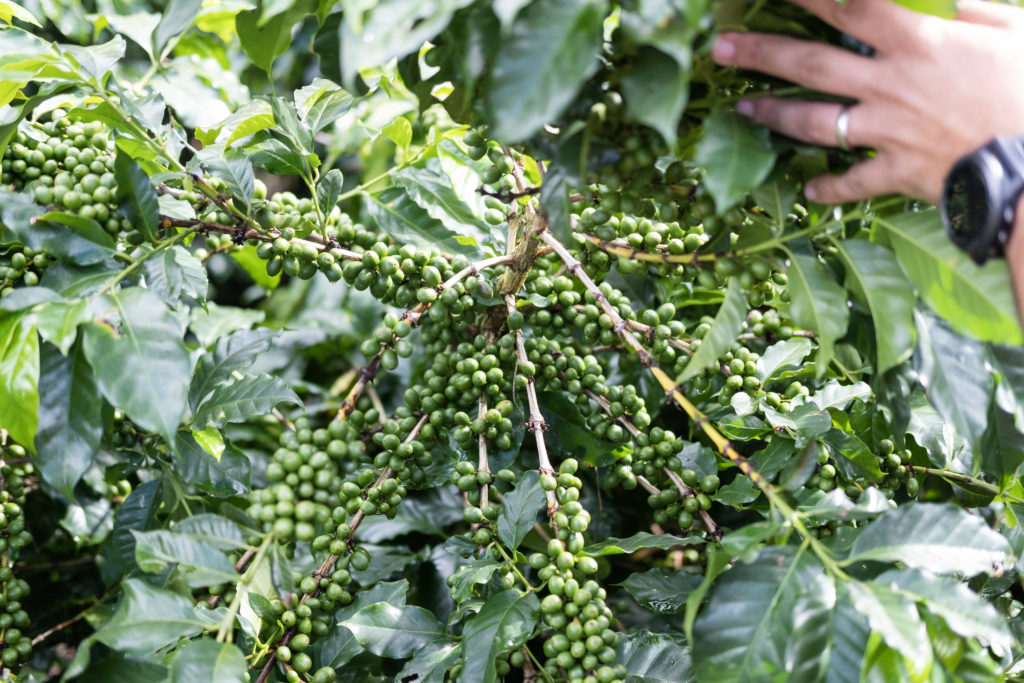 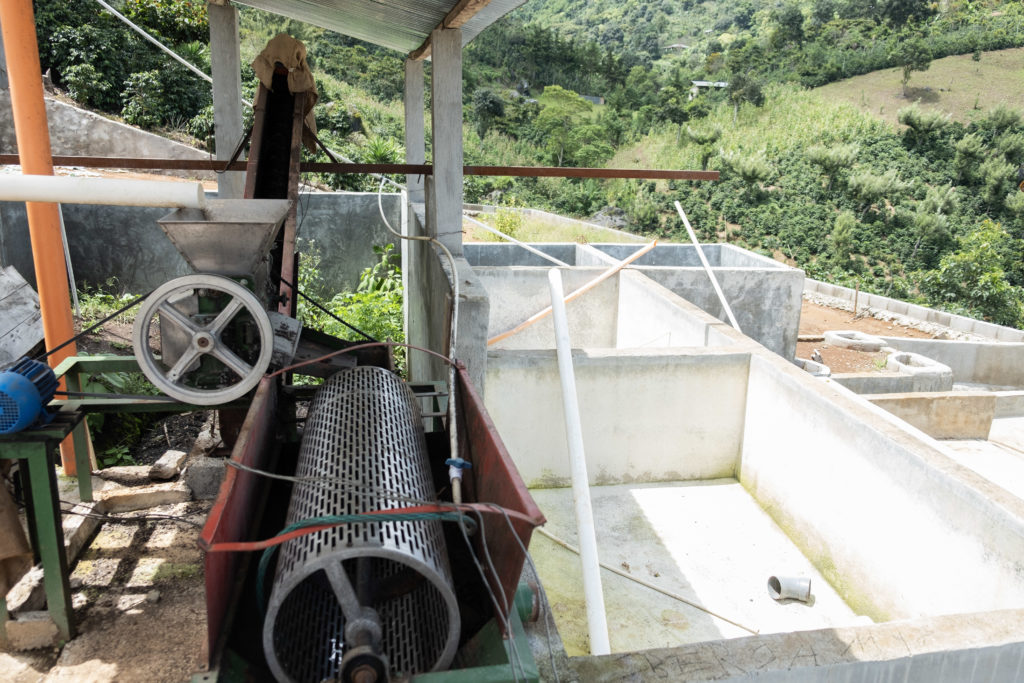 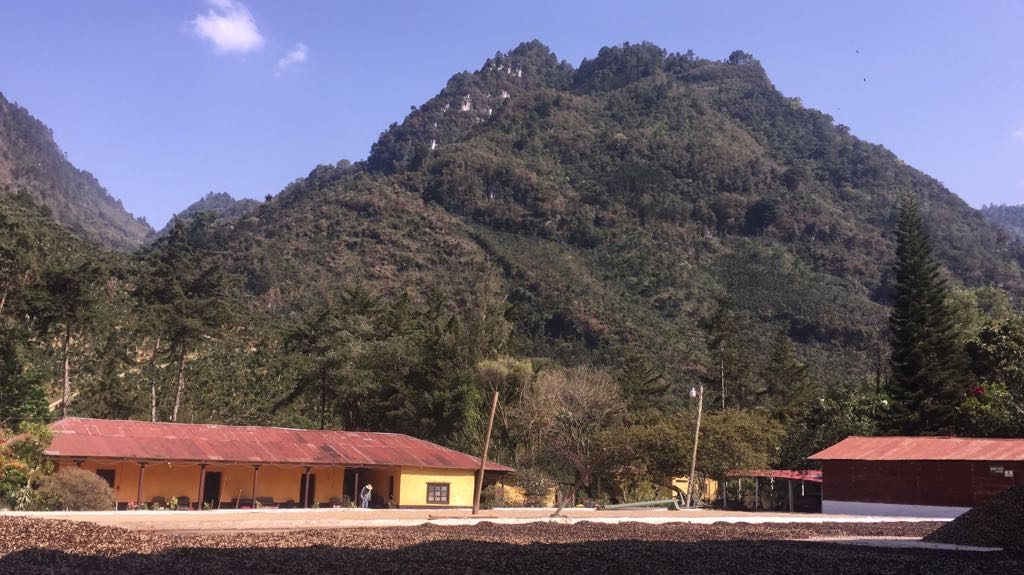 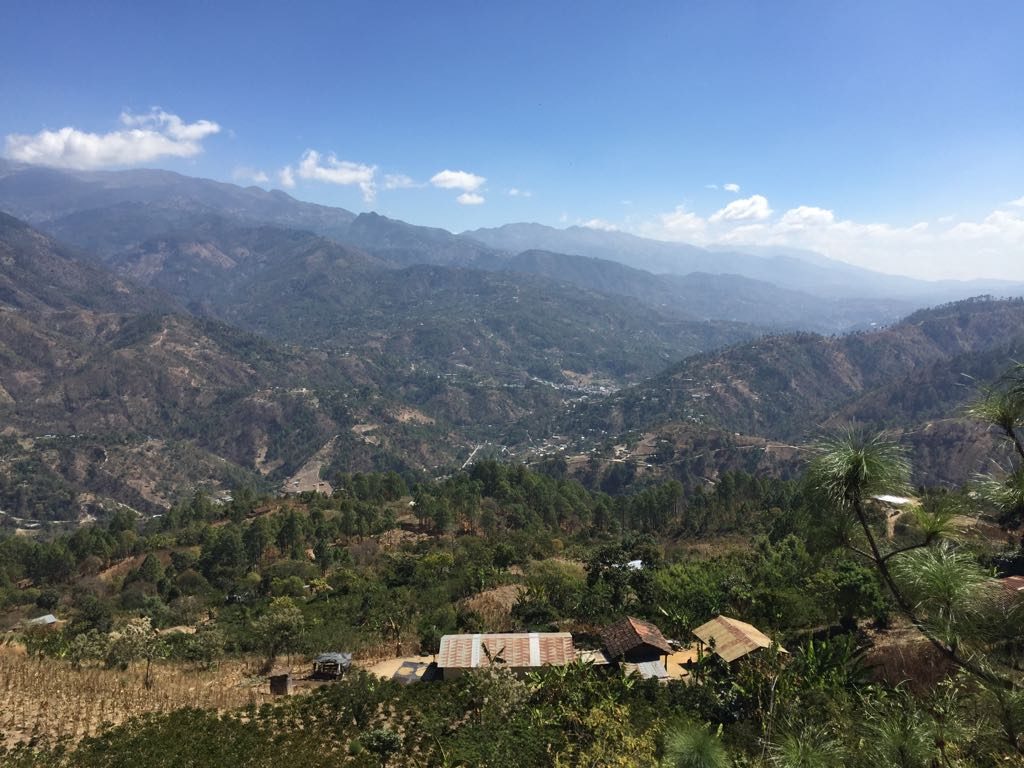 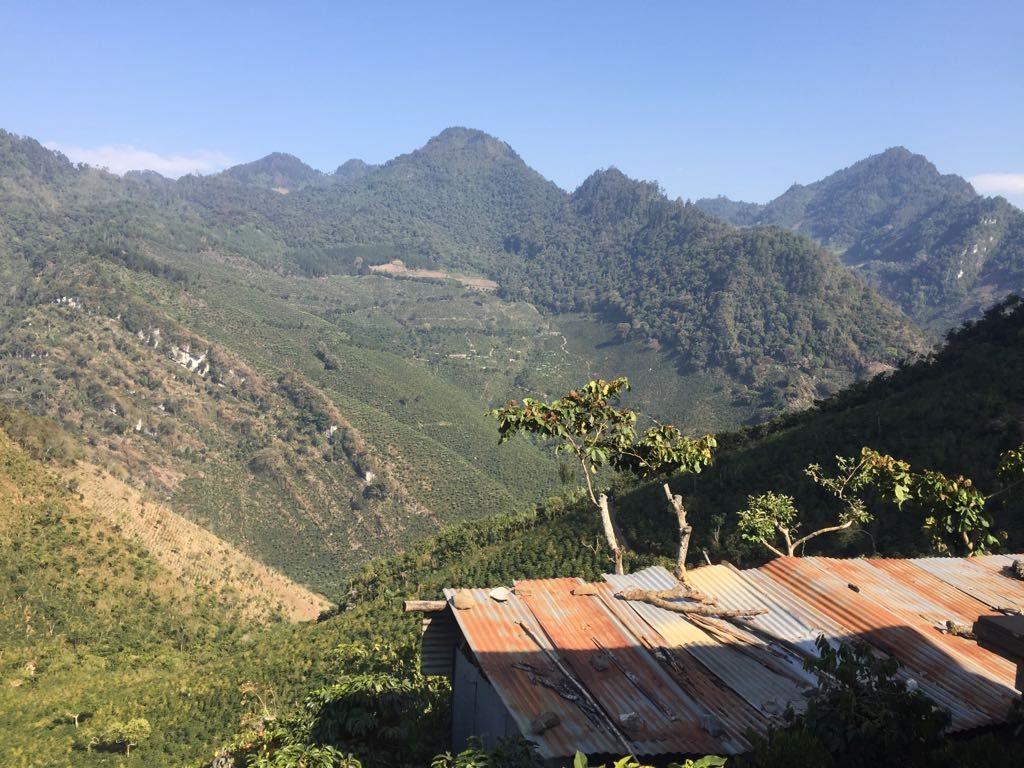 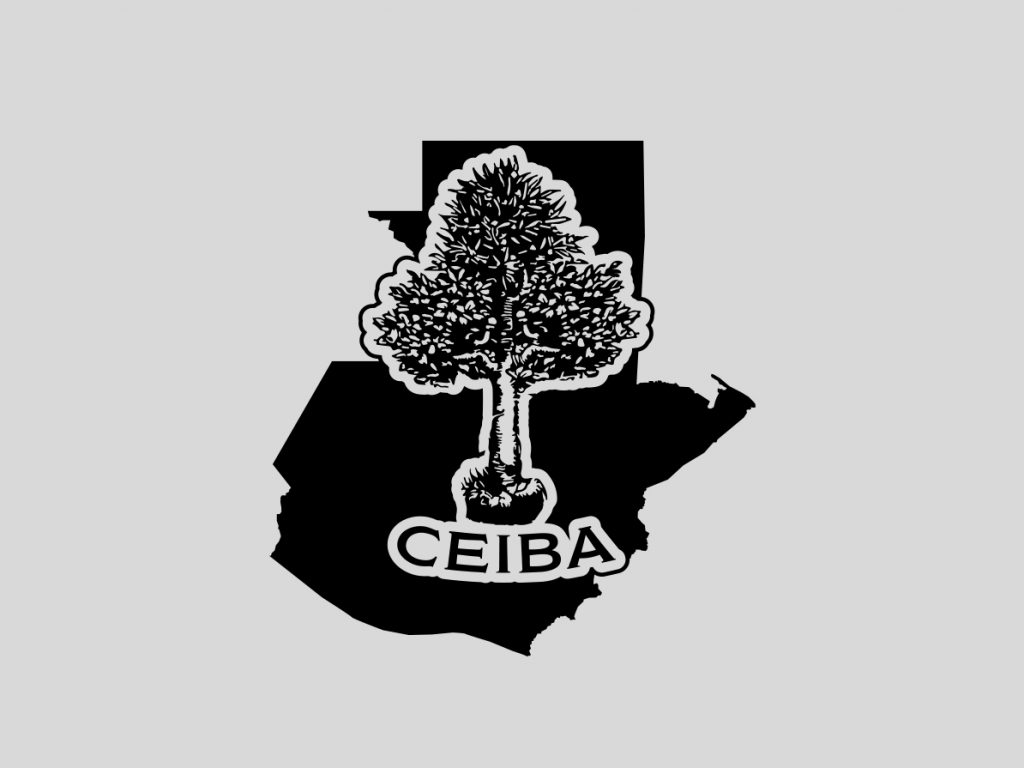 Huehuetenango is located in the rocky Western highlands of Guatemala bordering Mexico. Thanks to the elevation and varied microclimates of this mountainous region, coffee from Huehuetenango is well known worldwide for its bright and crisp acidity.

Huehuetenango lies in the Los Cuchumatanes mountain range, the highest point of which is known as “La Torre,” which reaches almost 3800 meters above sea level. Of the three non-volcanic coffee growing regions of Guatemala, Huehuetenango is the highest and driest under cultivation. Thanks to the dry, hot winds that blow into the mountains from Mexico’s Tehuantepec plain, the region is protected from frost, allowing coffee in Huehuetenango to be cultivated up to 2000 meters. The cool, crisp winds from the Cuchumatanes help moderate the temperature, which ranges from 20 to 24 degrees Celsius. 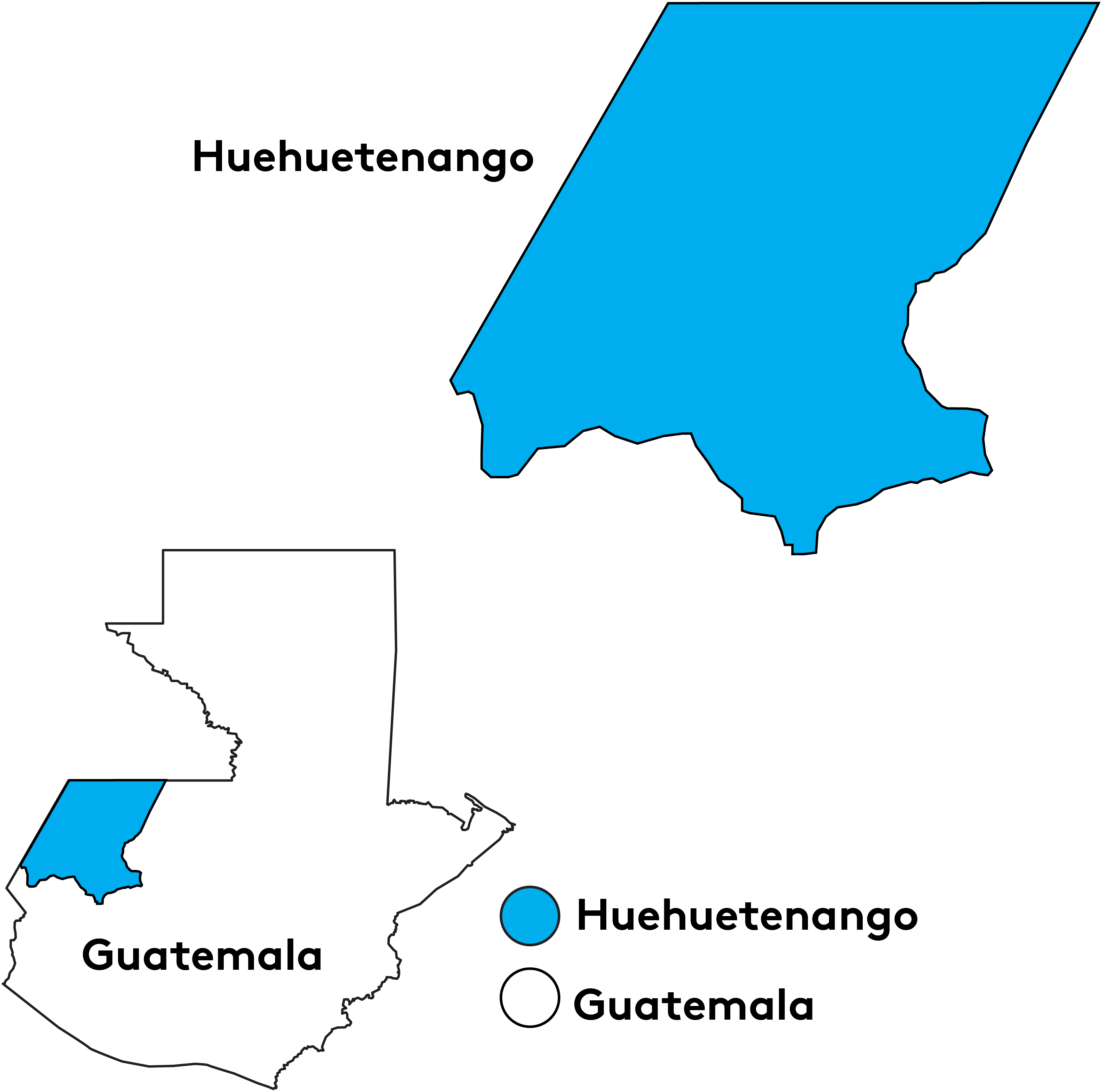