El Puente is named for the footbridge over the river near the new El Puente processing facility. This facility in the Palestina region of southern Huila processes coffee from Aromas del Sur farms (Monteblanco, La Loma, El Progreso). Rodrigo Sanchez and his family produce coffee on their farms and deliver it to El Puente, which is designed to handle larger volumes of coffee than the mills on individual farms can process.

Coffee from El Puente is Natural processed; the cherries are placed in a large parabolic dryer covered with shade fabric to regulate the temperature.

El Puente is a pilot project that is supported by community investment in sustainable development of rural areas. 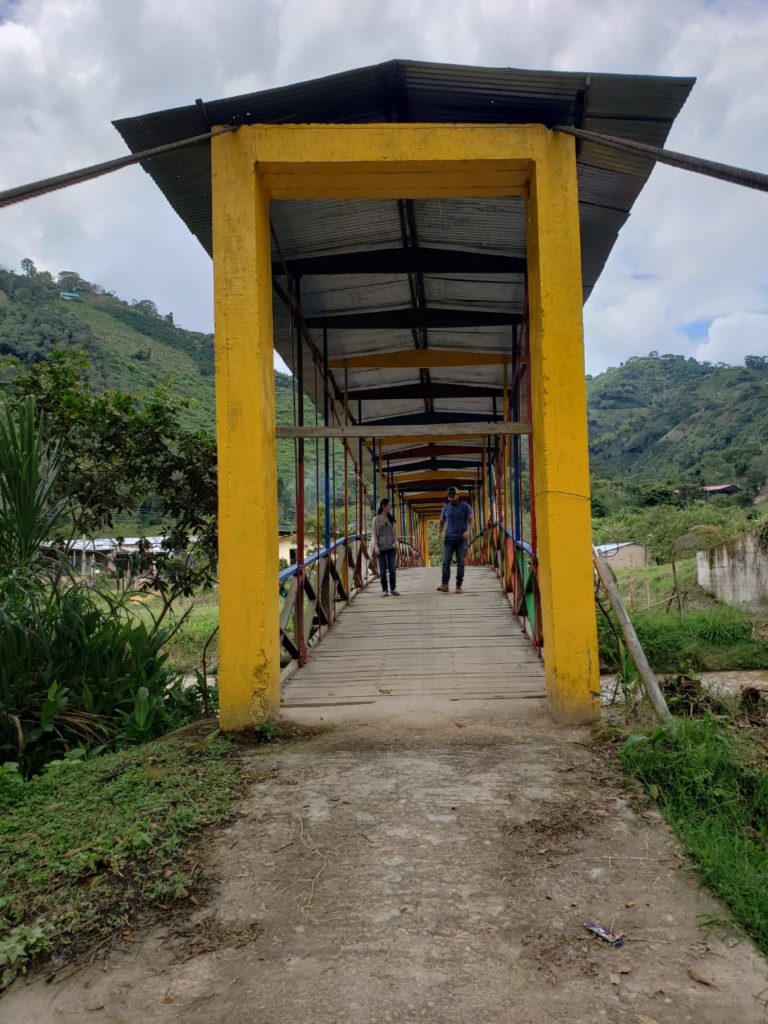 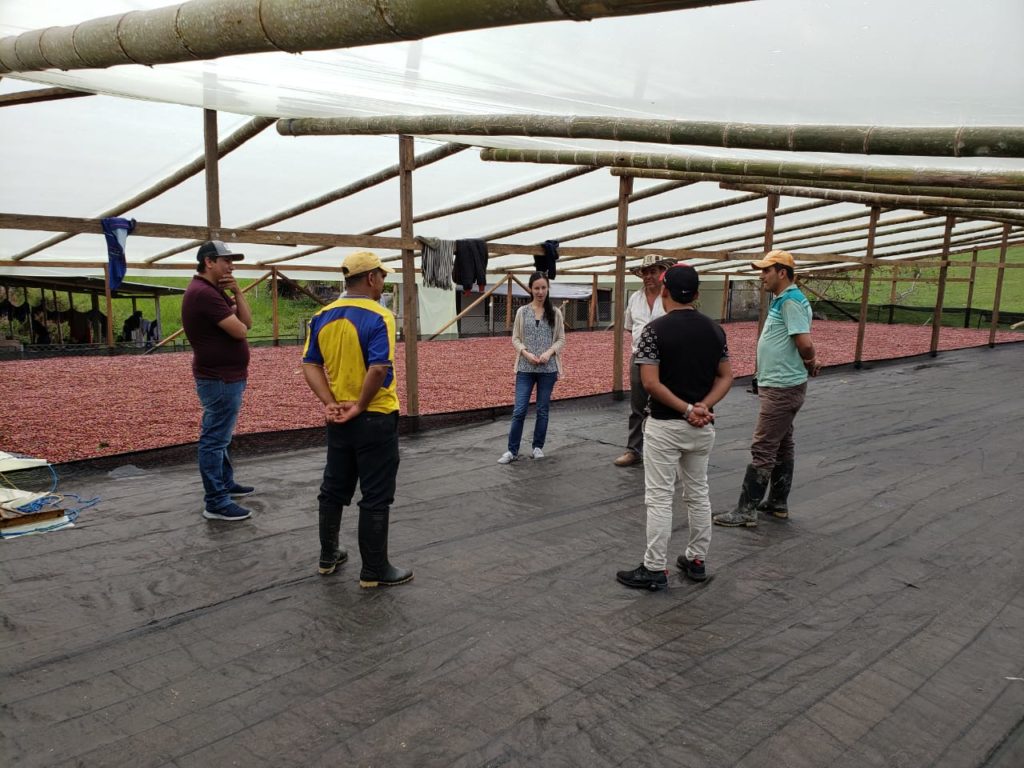 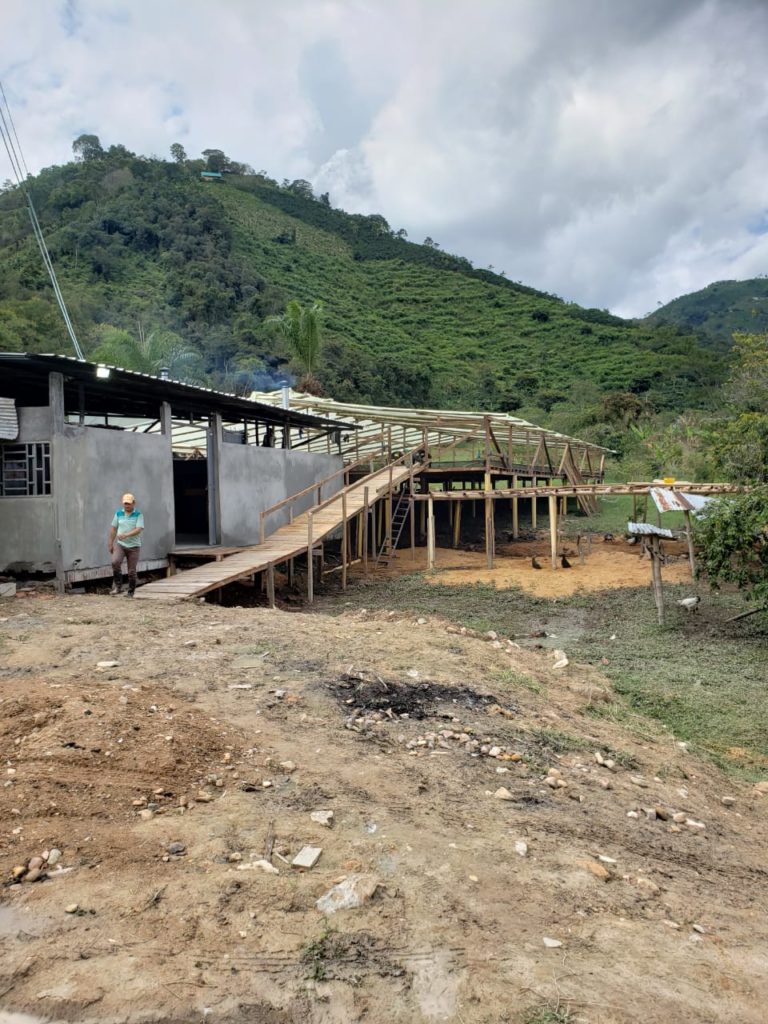 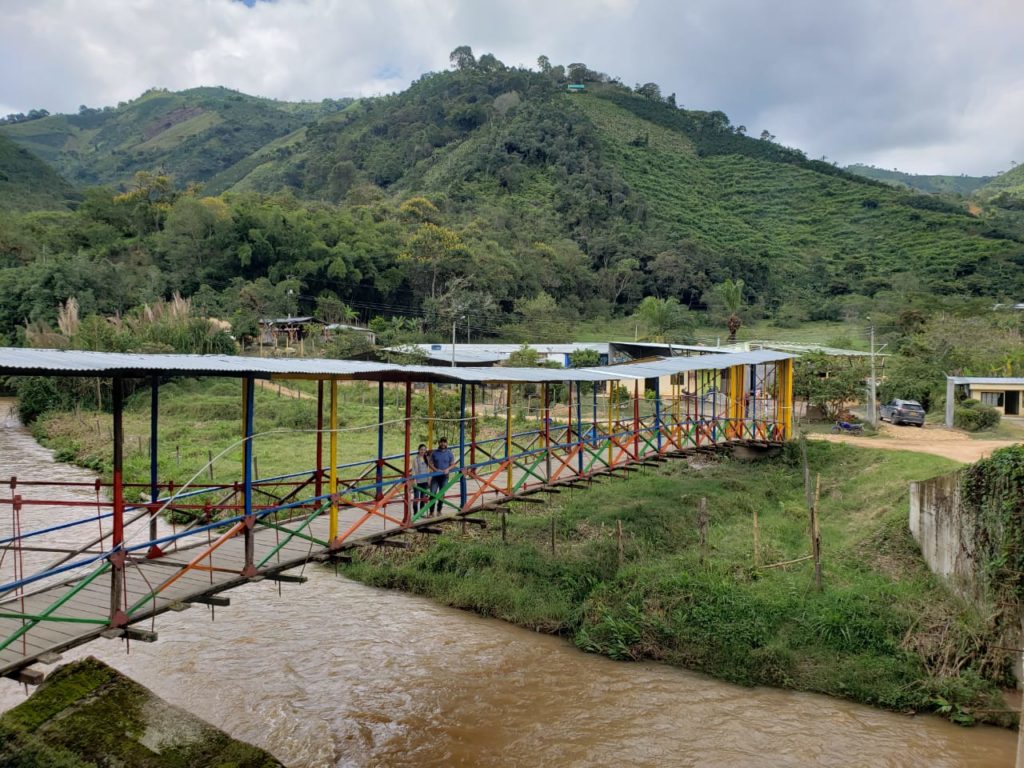