The Idido Washing Station is named for the Idido town where it is located in the Yirgacheffe woreda, or district, for which the broader Yirgacheffe coffee growing region is named. Idido is one of the washing stations of the Yirgacheffe Coffee Farmers Cooperative Union, one of Ethiopia’s largest organizations of coffee growers. This lot from Idido is Fairtrade certified and was grown on smallholder farms between 1900-2450 meters above sea level.

The coffee for this community lot is fully washed to manually remove the mucilage and produce a clean, sweet taste in the cup. Coffee is place on raised beds to dry in the sun. 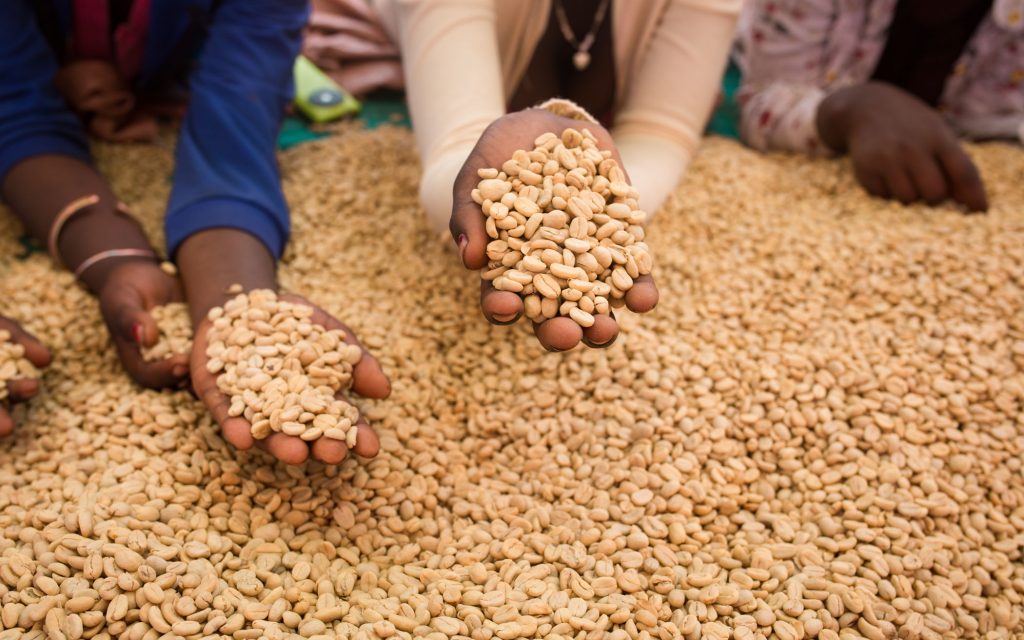 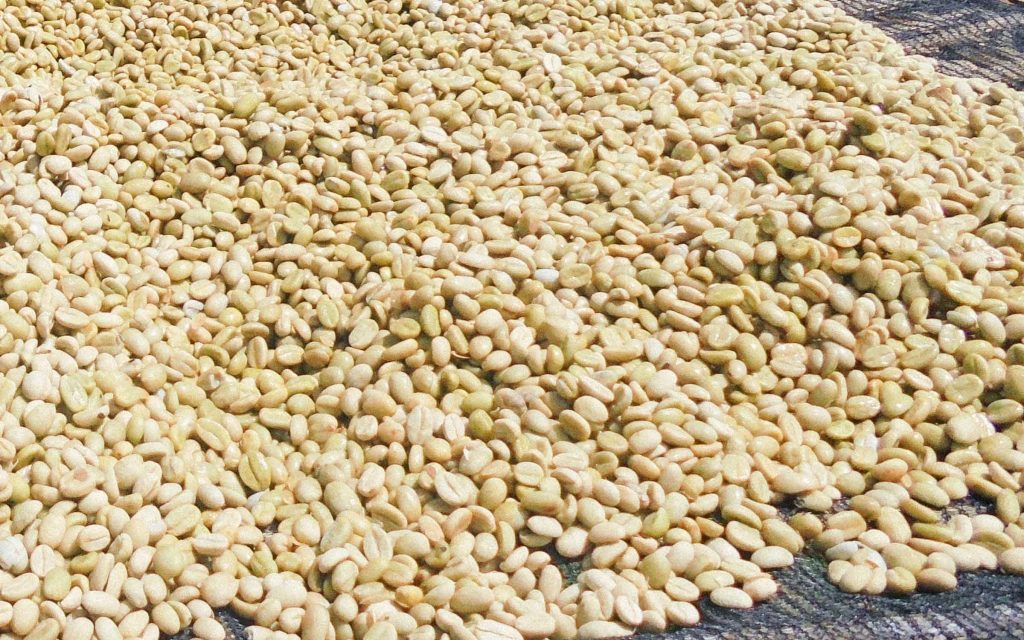