La Cristalina is located in Vereda Bajo Español, in the municipality of Chinchina. Its 21 hectares reach between 1460 and 1790 meters above sea level, with 4.1 hectares dedicated to an environmental reserve.The three Valdes family farms—Parana, La Cristalina, and San Pablo—are highly technified properties, with admirable levels of production thanks to their combined total of 421,000 trees, 142,000 of which grow on Finca La Cristalina. Each year portions of the farm are replanted, always keeping in mind biodiversity and the environment. Coffee is washed and depulped at the ecological mill, where the pulp is placed in a compost treatment to be converted to organic fertilizer for the coffee trees.

Coffee cultivation complements a system of regulated shade with tree species, including walnut, red cedar, and guava, which create habitats for many species of birds. Finca Cristalina plants black cedar, a tree at risk for extinction, from its own nursery in the coffee fields. The forests on the farms are source of natural richness, creating habitats for many birds and animals.

Parana is the oldest of the three farms and has been in the family for more than one hundred years, today belonging to the fourth generation. Silvio Valdes was the original owner, and upon his death his property was left to his five children, some of whom sold their portions. But, beginning in 1960, the sold portions were re-purchased and by 1999 the full family legacy had been recuperated. In 2006, to continue the coffee growing tradition, San Pablo and La Cristalina were added to Parana.

Producer Jose Luis Valdes carries on the family tradition with Café Cuatro Generaciones, the umbrella company for the three farms. The name references the four generations of his family that have been involved in coffee production. The post-harvest registration system on the farm permits full traceability of each lot.

This lot of Caturra Washed fermented in cherry for 18 hours, fermented another 48 hours after depulping, and was mechanically dried slowly over the course of ten days. 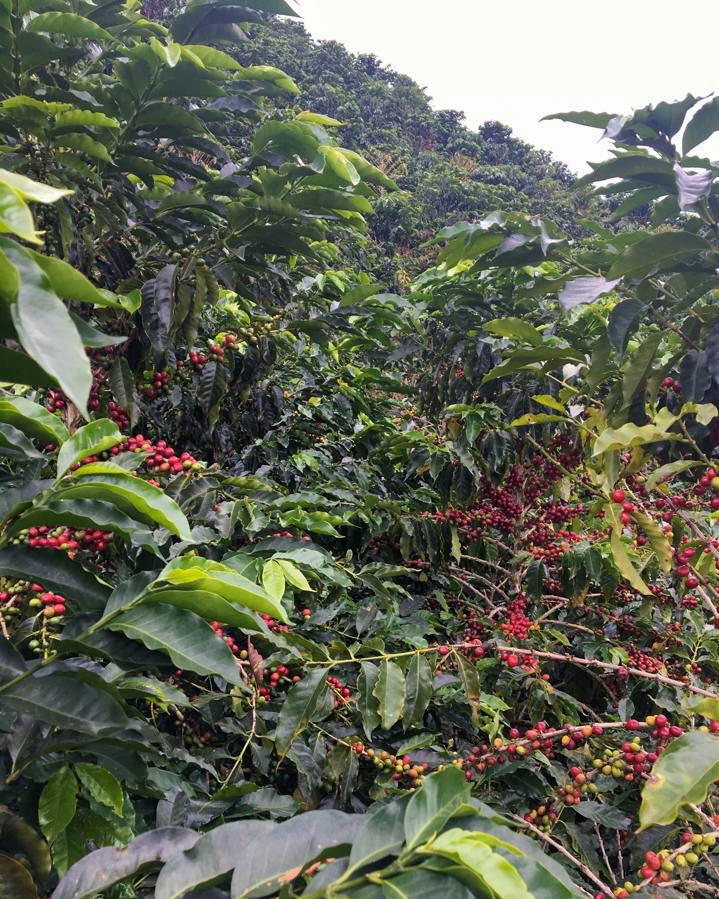 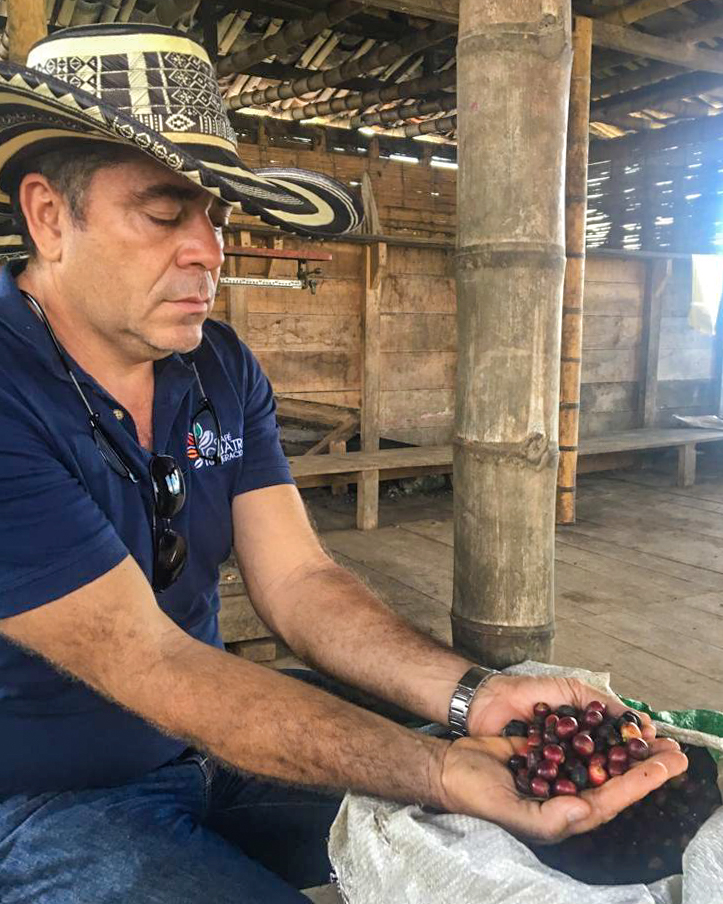 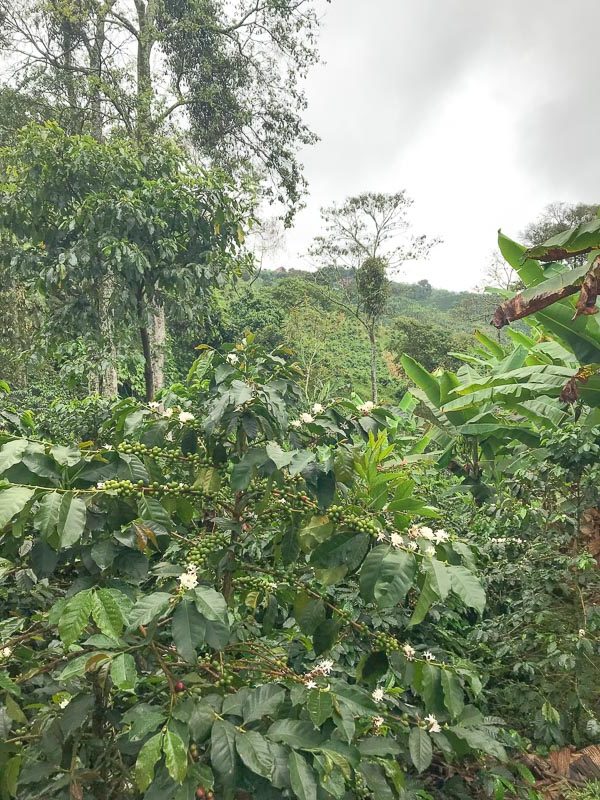 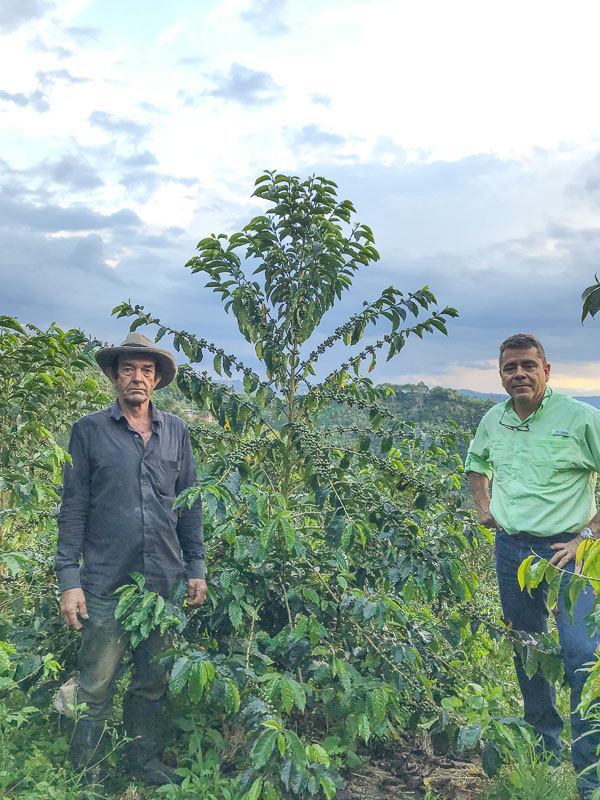 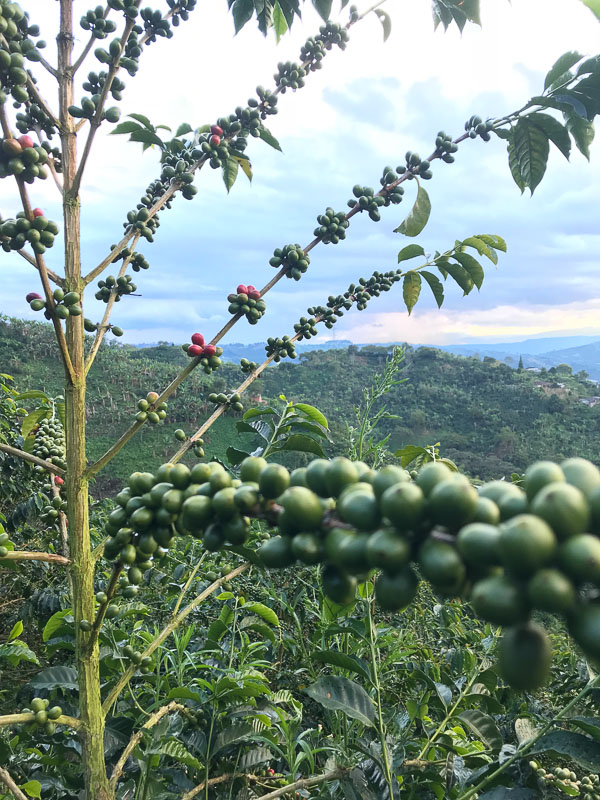 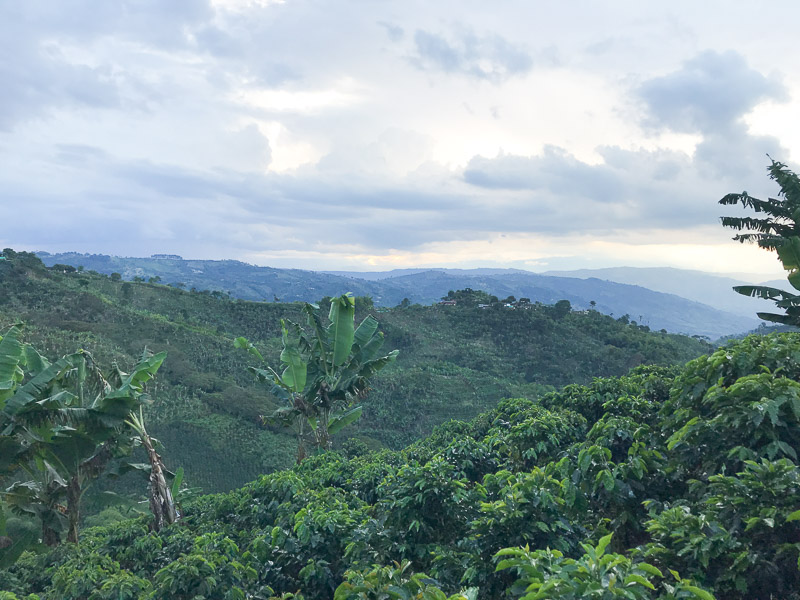 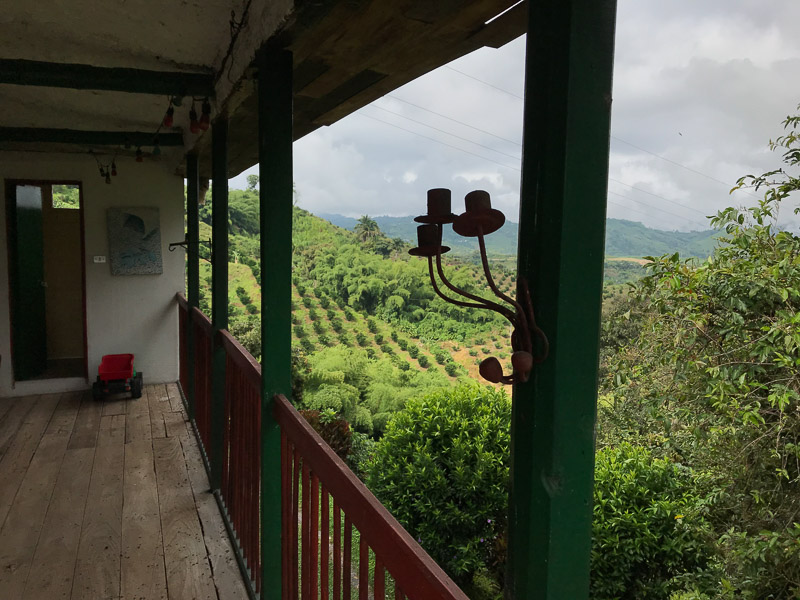 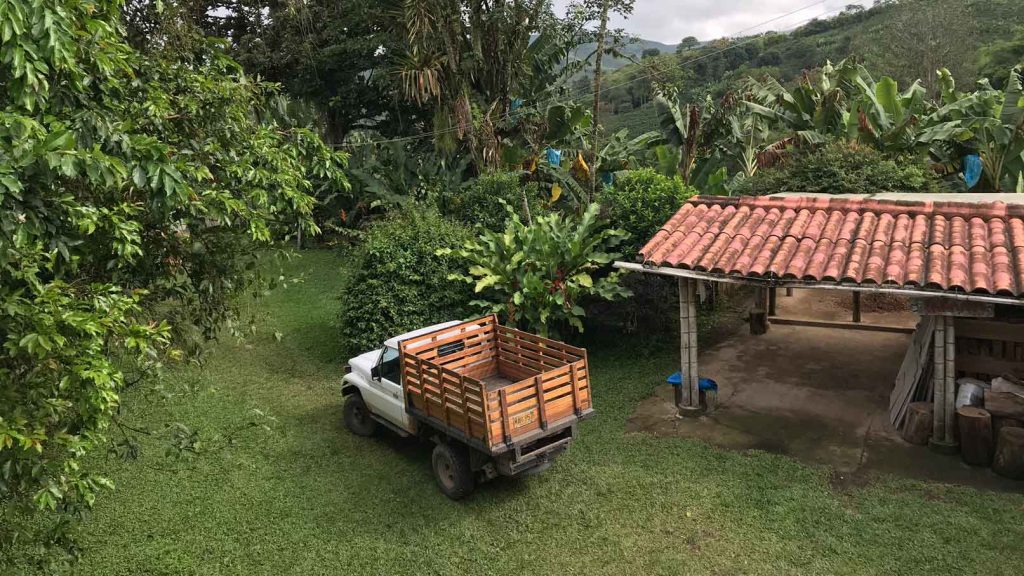 Caldas is one of Colombia’s principal coffee growing Departments. Along with neighboring Risaralda and Quindío, it forms part of the “coffee axis” or “coffee triangle,” indicating the important coffee activities—from research to social support programs to freeze drying to dry milling—that take place in the area, which is in turn part of the Coffee Cultural Landscape, recognized by UNESCO as a World Coffee Cultural Heritage site.

Caldas’ rolling landscape is defined by slopes planted with coffee. High, chilly cities and towns sit along mountain ridges, where smallholder farms and mid-sized estates are planted with predominately monoculture coffee, protected from excess sun by the region’s near constant misty cloud cover. Many programs of the Colombian Coffee Growers Federation have their official seats in Caldas, including the Cenicafe research facility.

Many farms in Caldas are comparatively accessible by main road, facilitating speed of processing and export. The Department is home to many respected universities and coffee producers have access to many business and education resources. 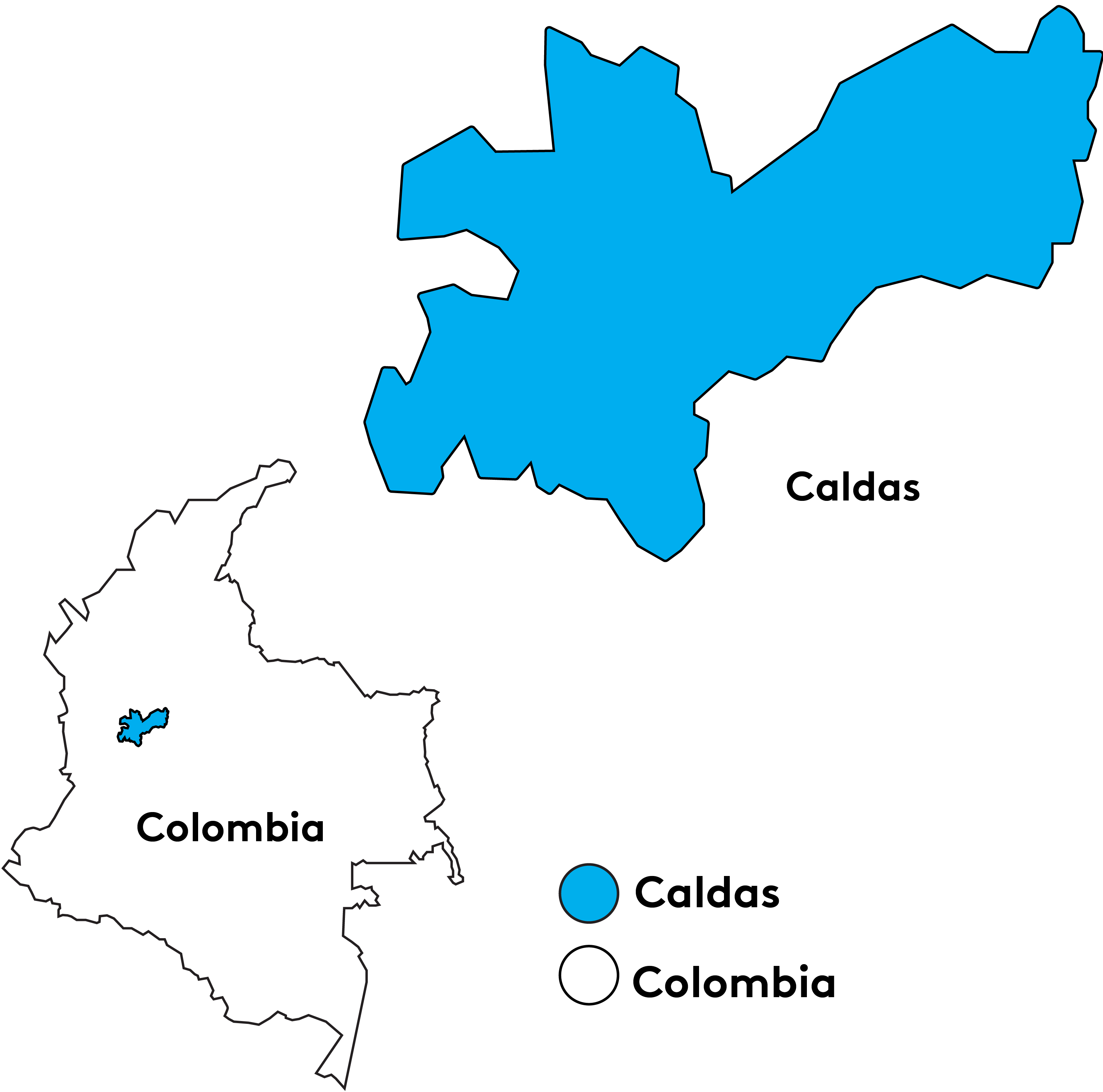