La Tijuana is located in the municipality of Palestina, one of the most productive coffeelands in the South of Huila and 40 minutes away from the city of Pitalito. The region has earned its name in specialty coffee thank to its proximity to Pitalito, which has relatively well-developed infrastructure and easy access to the highest mountains where the climate plays a great role in coffee production. Palestina has always taken top ten places in regional coffee contests and has several producers who have been among the finalists in international contests. Felix Samboni is working to be the next among them.

Felix has been producing coffee for over 40 years and it has been his passion and dedication the entire time. Felix stared with a small farm called El Diamante 3km away from La Tijuana and there built a house with a tiny wet mill to process just enough for a living and for family consumption. His two daughters and wife have as much passion for coffee as Felix himself. They have always helped the family business until now: both daughters own and manage their own farms, while still supporting their father.

La Tijuana is an 8-hectare farm with 5 of those planted with Castillo, Colombia, and Caturra varieties. La Tijuana’s remain three hectares are a virgin natural forest reserve of black oak trees. All coffee harvested from La Tijuana is taken to the El Diamante wet mill where it is processed and dried. 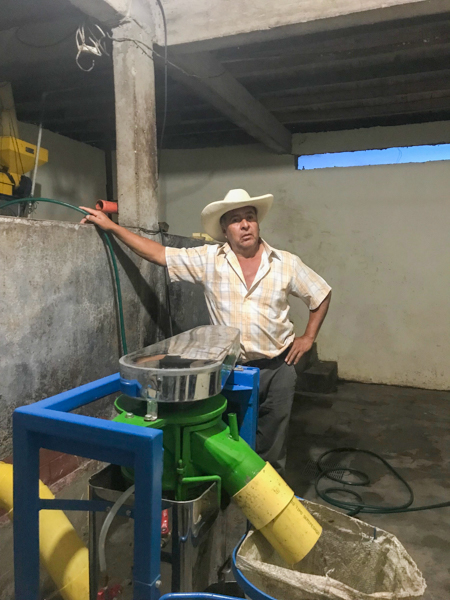 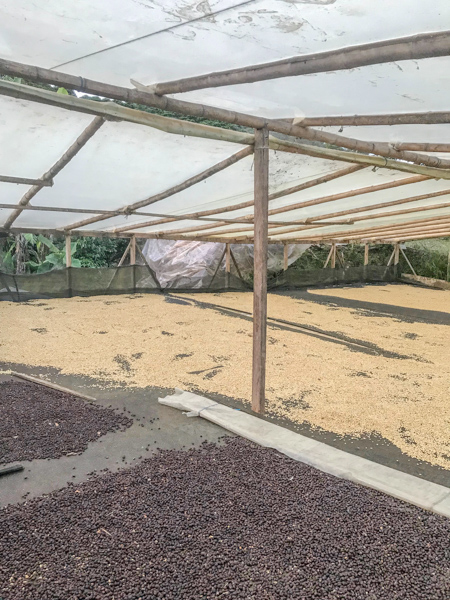 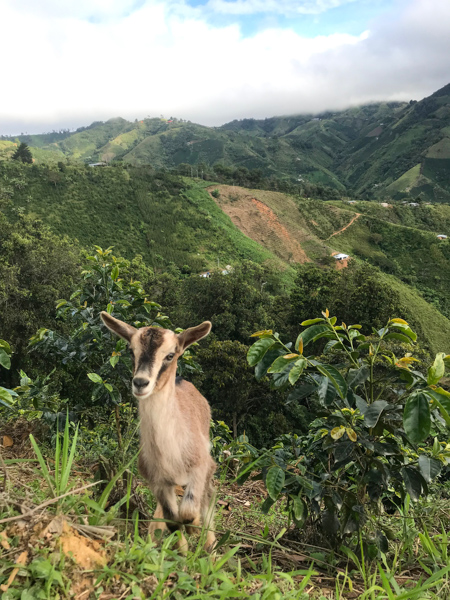 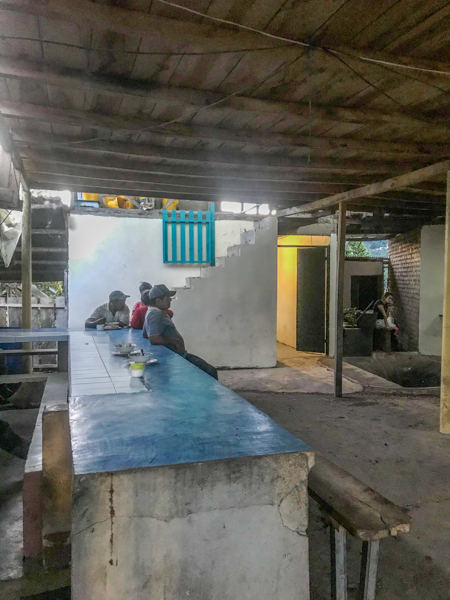 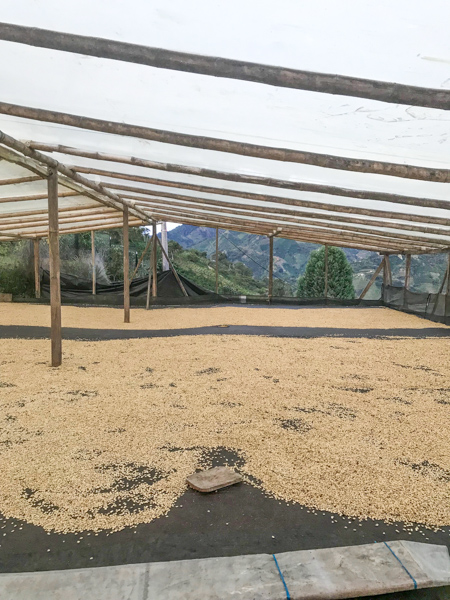 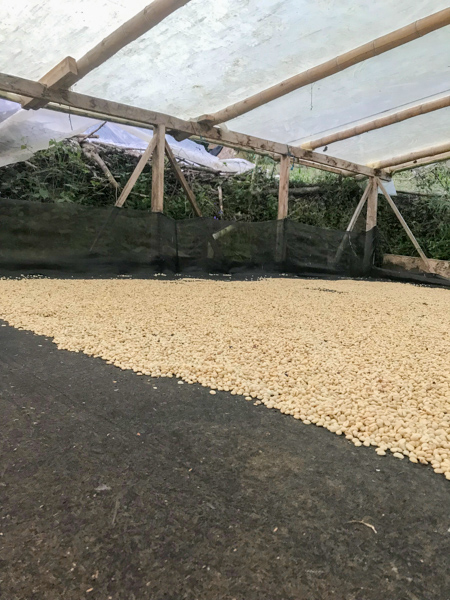 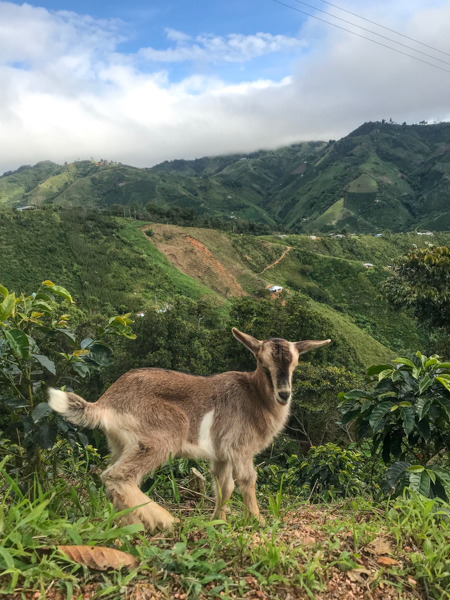