Today, Anny Ruth Pimentel runs Loma La Gloria mill to control the process, quality, and traceability of all the beans that pass through. Her father, Roberto, purchased the farm in the late 1990’s and named it after his Grandfather’s estate: Loma La Gloria. A civil engineer by trade and visionary businessman by nature, Roberto completed construction of the mill on the farm in 2001. Unfortunately, the mill was left abandoned upon completion, with Loma La Gloria’s coffee cherries being sold to local mills.

In 2012 Anny Ruth took over the mill’s operations and today the farm’s coffee has earned an international reputation for quality in the US, Europe, Asia, and Australia. Loma La Gloria is known for its carefully processed Honey and Natural coffees sorted by varietal. Loma La Gloria is located in the El Boquerón crater of the San Salvador Volcano. The farm’s elevation ranges from 1200 to 1750 meters above sea level.

Shade trees cover much of Loma La Gloria and are home to many species of birds, including Blue jays, Chiltotas, Torditos, Guacalchias, and Hummingbirds. The shade canopy helps control temperatures on the farm, maintaining the optimal climate to produce a desirable cup profile. 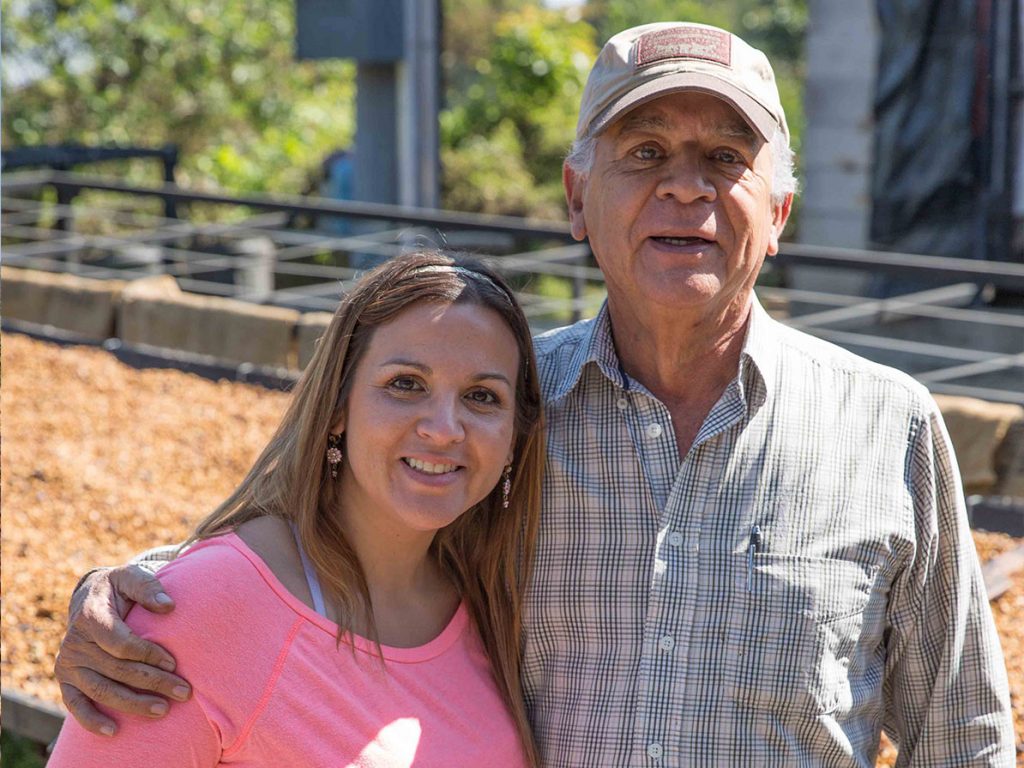 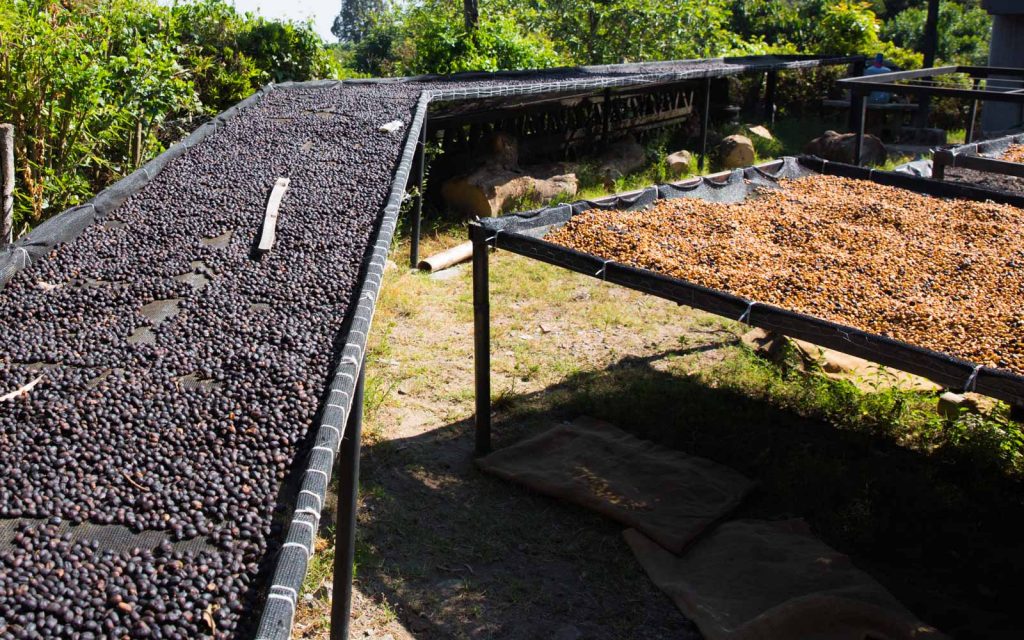 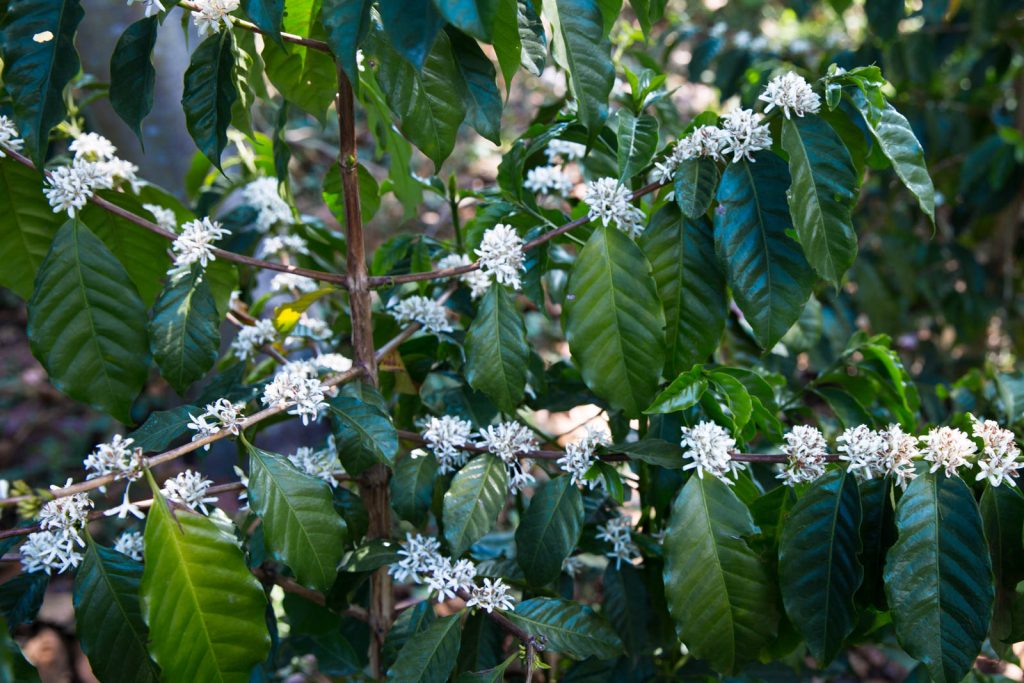 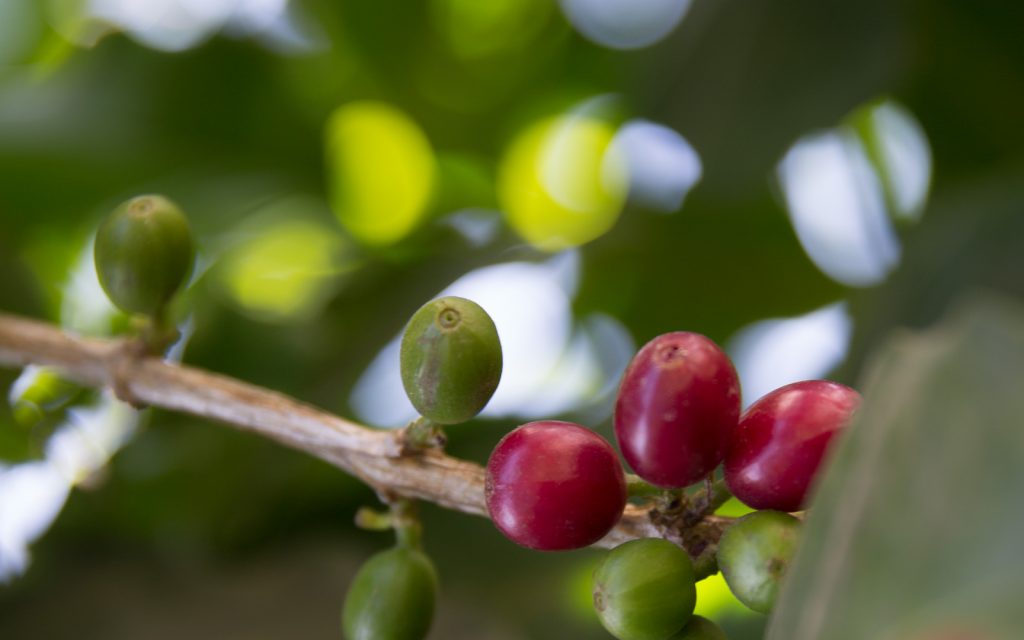 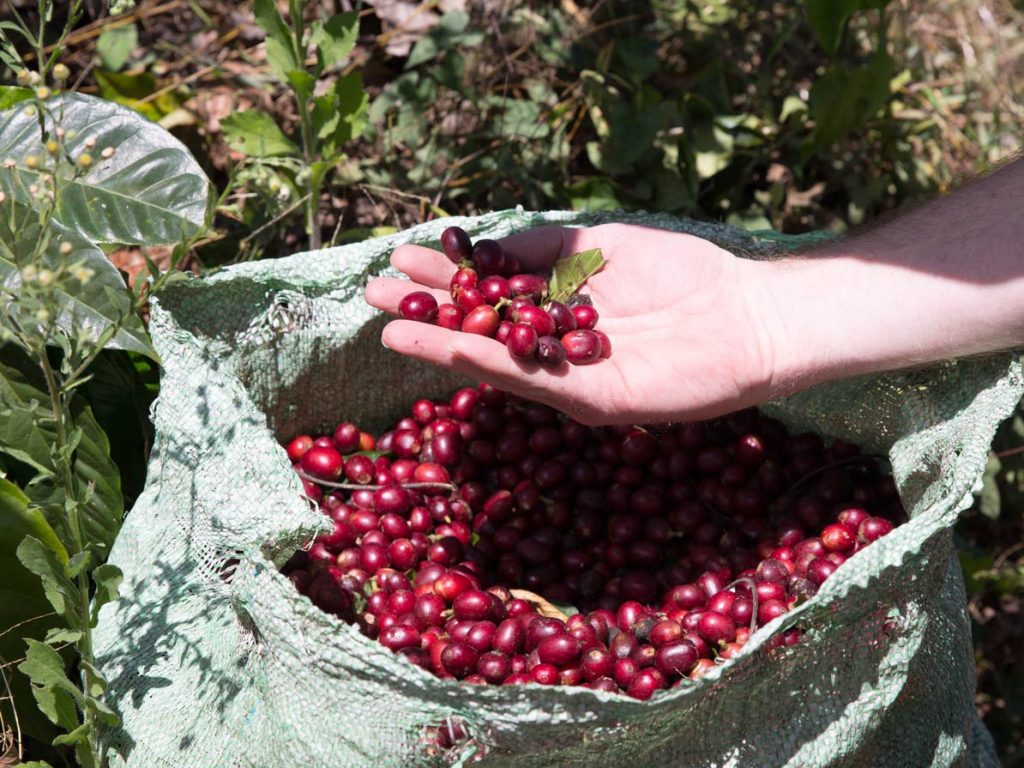 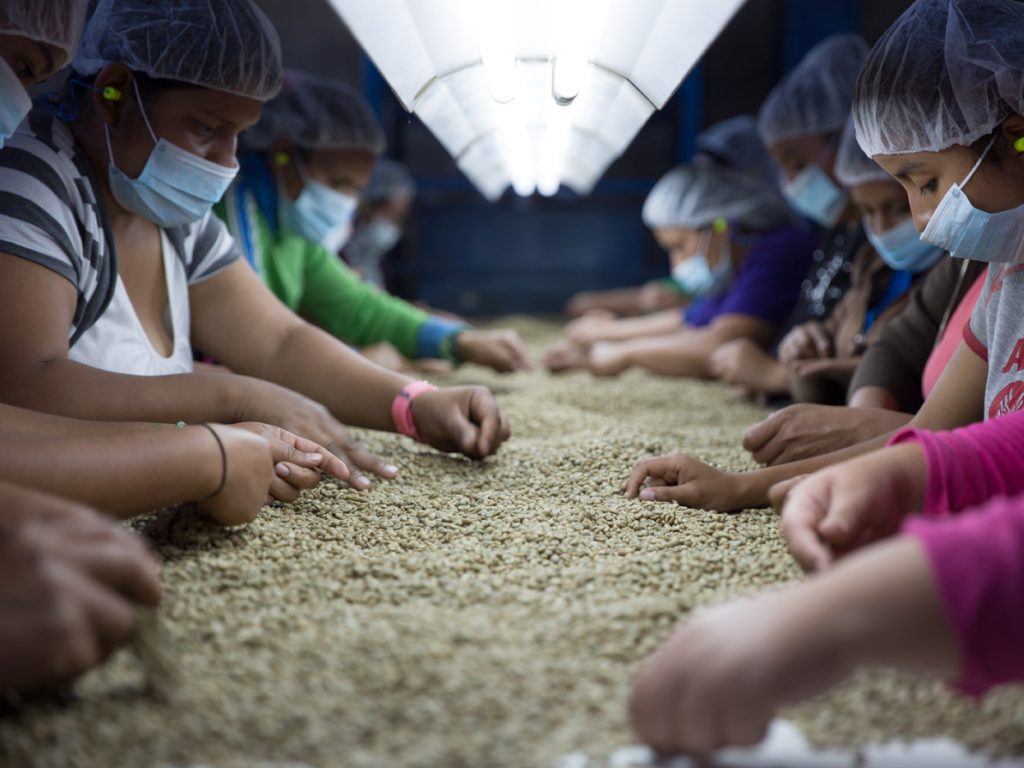 The Cordillera El Bálsamo mountain range runs through the cities of San Julián, Santa Isabel Ishuatán, Colón, Comasagua, Jayaque, Tepecoyo, Talnique, and among others). Quezaltepec is another name for the San Salvador Volcano, whose crater is known as El Boquerón and sits at 1819 masl. Quetzaltepec’s highest point is El Picacho, at 1960 masl. Many coffee farms are planted in El Boquerón’s surrounding area and a nearby national park helps preserve the region’s natural resources. 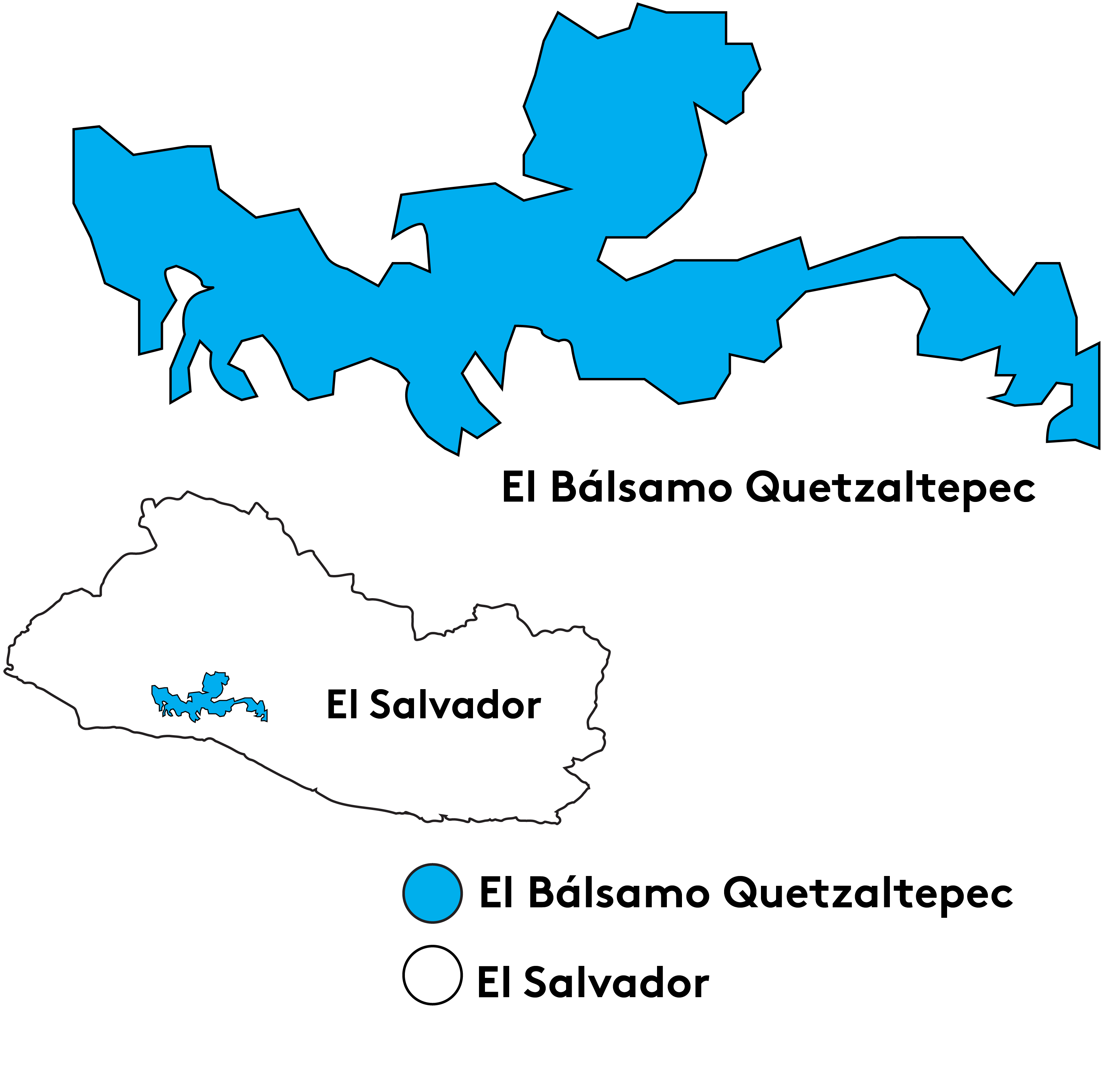