In 2002 Rodrigo participated in a local program teaching local children of coffee producers to cup. Before that, he and his family had never considered coffee in terms of cup profile. By learning to differentiate profiles, he and his father and grandfather were able to make the connections between the farming techniques they applied and coffee’s resulting attributes in the cup.

Rodrigo is proud that he, his wife Claudia Samboni, farm manager Don Gerardo, and the team that works in the fields and at the mill have reached the goal of achieving consistent quality. Finca Monteblanco produces microlots with each harvest that serve as competition coffees around the world, but the farm also consistently produces containers of delicious coffees that appear year-round on café menus and retail shelves. By applying an ethic of rigorous monitoring, planning, and management at each stage of production and processing, all coffees from Monteblanco showcase their full potential.

Harvesting and processing on Monteblanco have had to evolve with the times, adapting to a changing climate that yields harvest times dispersed through ten months of the year rather than in a concentrated peak. Coffees from Monteblanco are milled and prepared for export at the new, state-of-the-art Aromas del Sur drymill in Pitalito.

This Mint Washed process begins with the creation of the fermentation culture that will be used. First, a mother culture was created containing microorganisms like lactobacillus and saccharomyces cerevisiae. 80 liters of this culture is separated to be fed with a blend of herbs including mint, basil, and rosemary, and a sweetener like panela or molasses. The herb blend contributes flavor to the culture, while the sweetner energizes the fermentation and brings the culture’s sugar content to a level that matches the degrees Brix of the coffee that will be processed. This initial fermentation of mother culture and fruit takes 190 hours to reach the appropriate degrees Brix and pH value for coffee processing.

Before being processed with the herb-fermented culture, coffee cherries are measured for sugar content as soon as they reach the mill at Monteblanco. Cherries are then floated to remove impurities before being pulped and deposited into a 200 liter sealed tank. The 80 liter culture that was previously fermented with the herb blend is added to the sealed tank, and the coffee is fermented for 150 hours. During this process, the team keeps measurements to ensure that the environment doesn’t fall below 6 degrees Brix, or below a pH of 4. The coffee is then moved to the drying area, where it is dried for 2–3 days in direct sunlight and then for 15–18 days under shaded canopies until it reaches 10–11% humidity.

This coffee was featured in our collaborative event with Ikawa, “How Innovations in Processing Impact Your Roasting Decisions.” 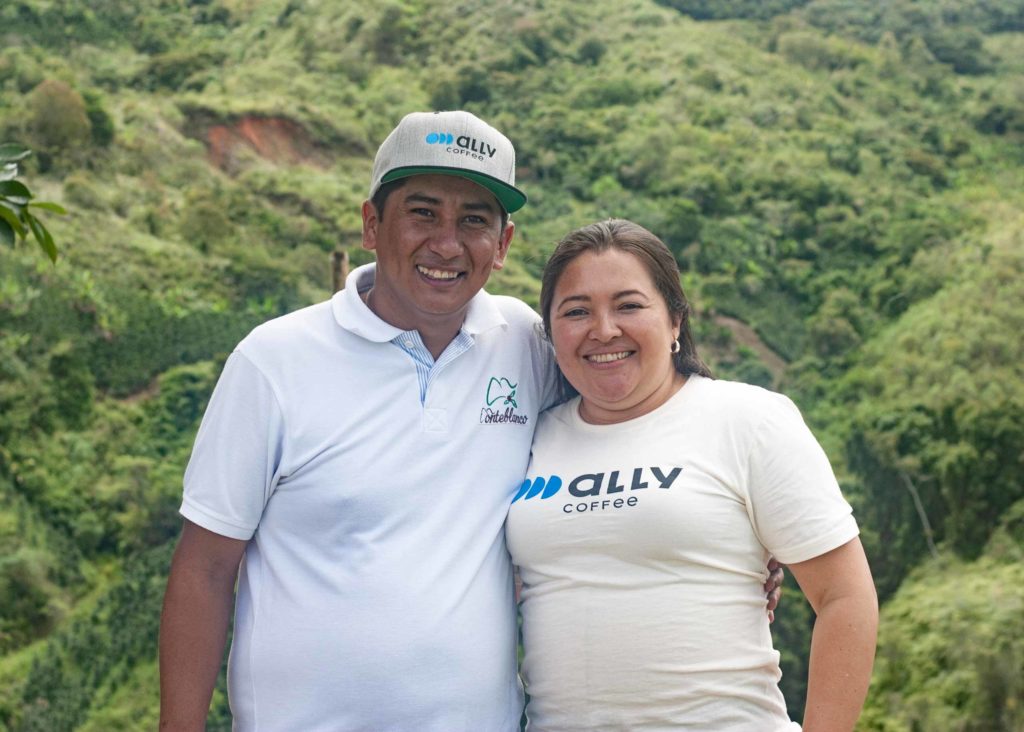 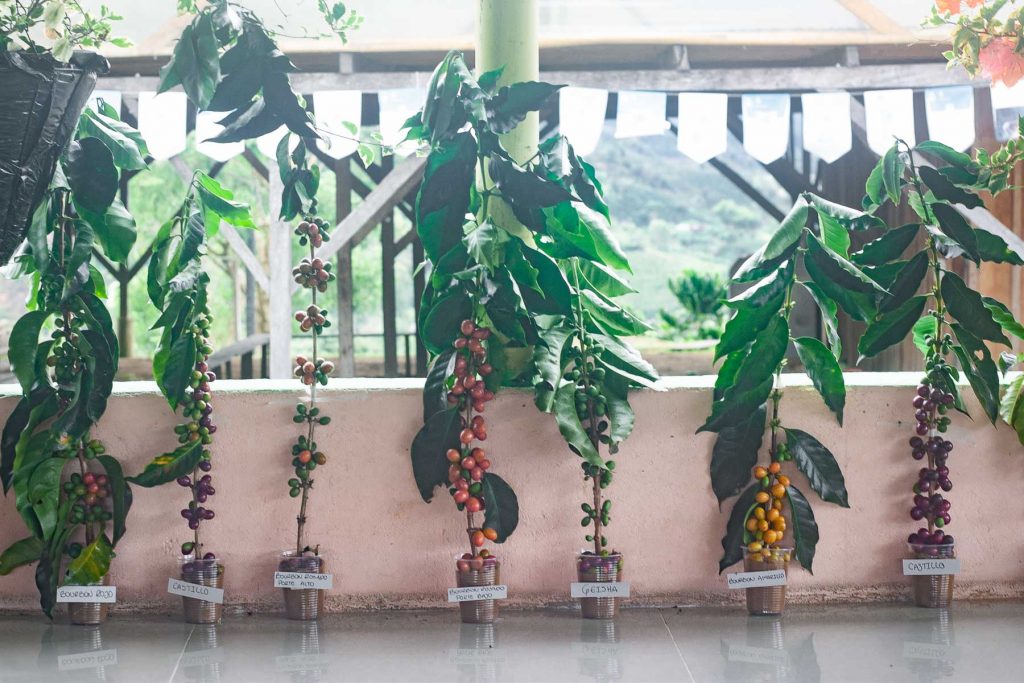 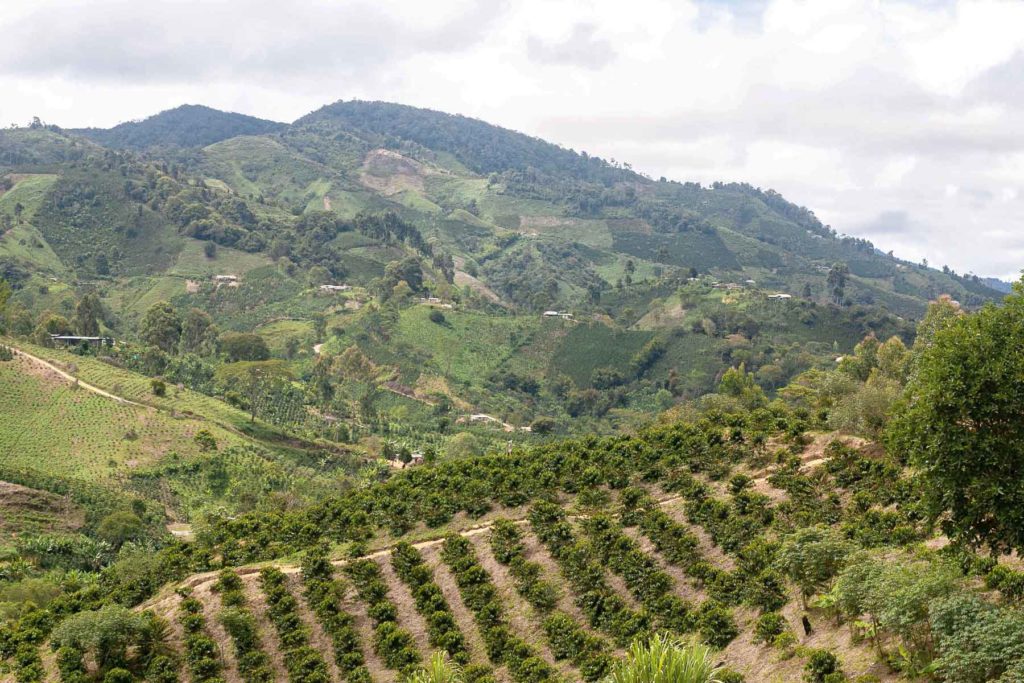 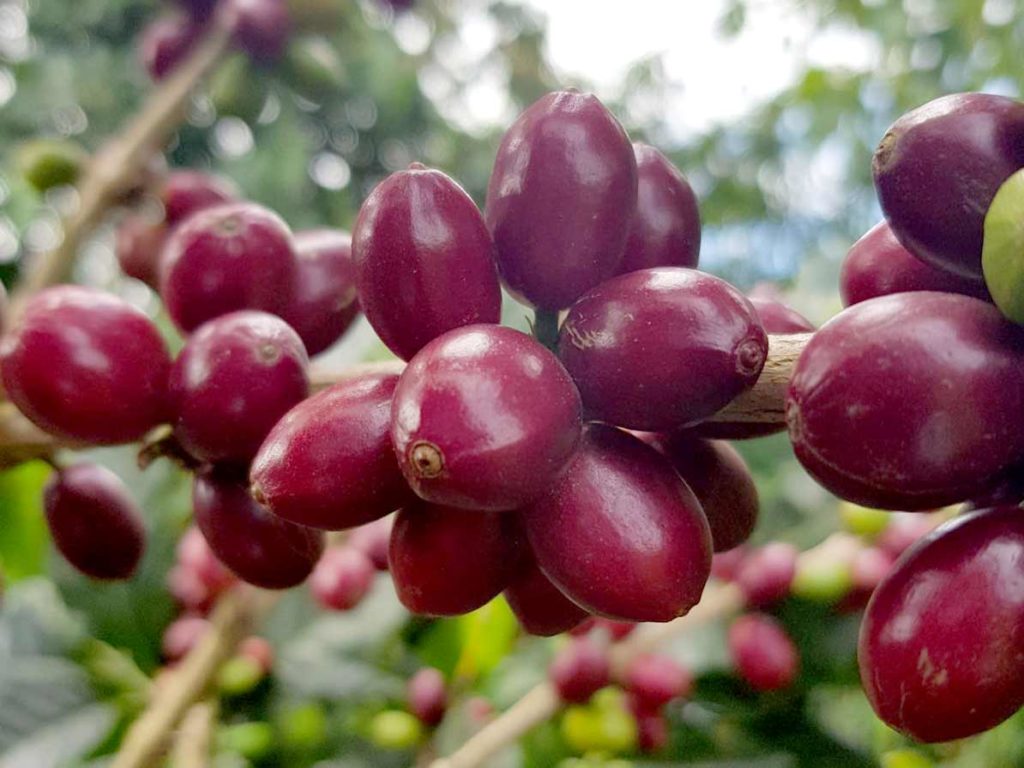