Fazenda Morada da Prata is located in Batatais, 40km from Ribeirao Preto in the state of Sao Paulo with 1575 total hectares, more than 500 preserved as natural reserves and 149 planted with coffee. The fertile soil of the Alta Mogiana region and an elevation around 870 meters above sea level offers the ideal climate for producing specialty coffee. There are more than 550,000 coffee trees, mostly Bourbon, Mundo Novo, and Red Catuai varieties.

In 2017 the farm won third place in the Alta Mogiana Specialty Coffee contest with a score of over 90 points. To achieve this level of coffee quality began back in 1879 when Henrique Dumont acquired Fazenda Arindeuva 20km from Ribeiro Preto in the state of Sao Paulo. There, Dumont invested in a series of production innovations converting the farm into one of the most modern in South America, with five million coffee trees, 96km of train rails, and seven locomotives, which earned him the reputation as “The King of Coffee.”

Henrique left the farm to his son Luis, who left it to his daughter Adelia, who passed it down to her daughter Maria Helena, now the fourth generation to manage the farm’s coffee production in addition to corn and soy. Due to economic pressures, the farm produced sugarcane for ethanol in the 80’s, but the return to coffee and establishment of natural reserves has squarely placed Fazenda Morada da Prata at the center of Brazil’s specialty coffee movement. 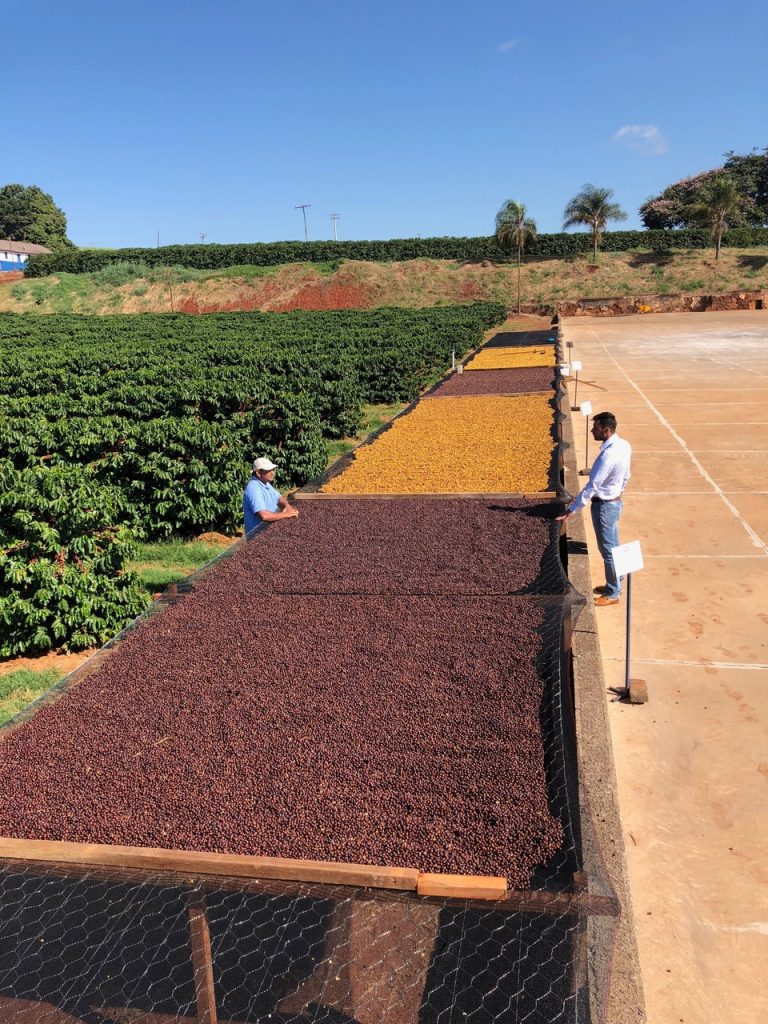 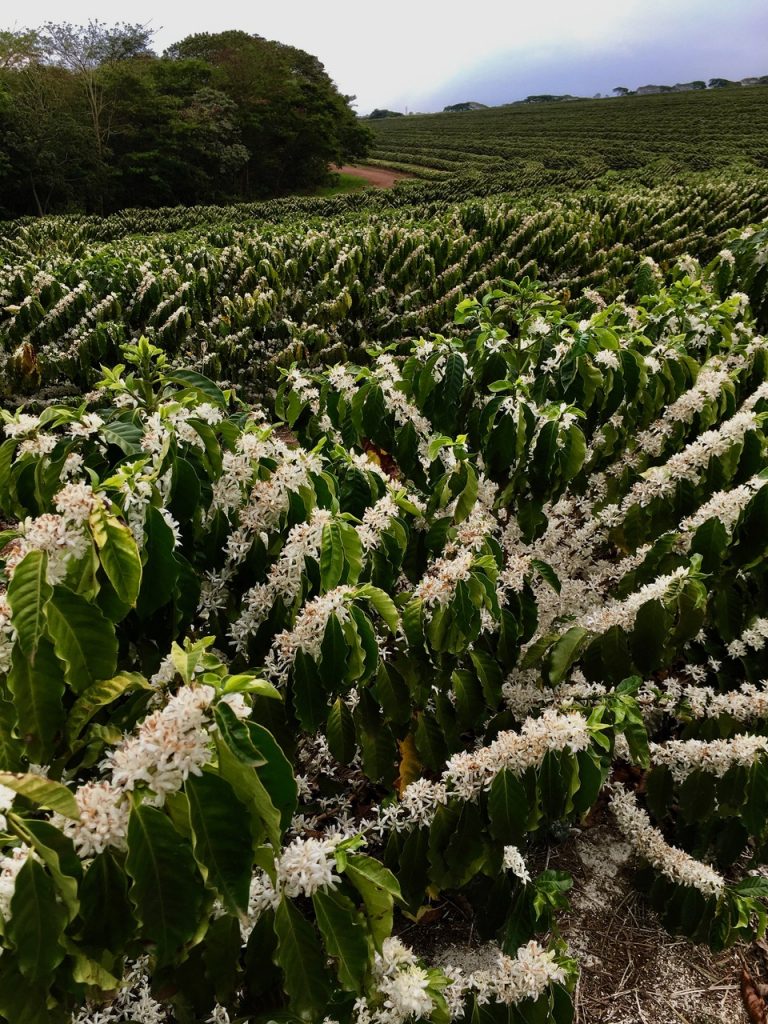 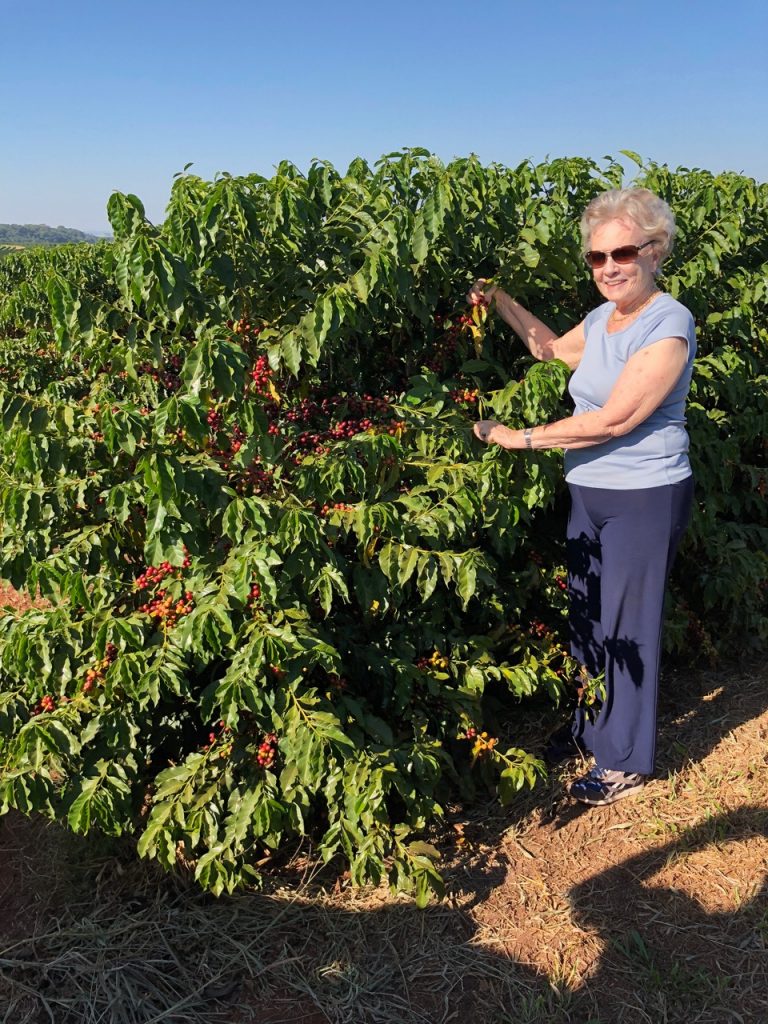 Located in the northeastern region of the Sao Paulo state, the region has elevations between 900 and 1,000 meters above sea level and an average annual temperature of 68 ¼ F.
Much of Alta Mogiana’s crops are grown on small farms, which are supported by established local infrastructure and easy access to new technologies. Skilled labor and reliable roads further facilitate the transport of the region’s coffee production. 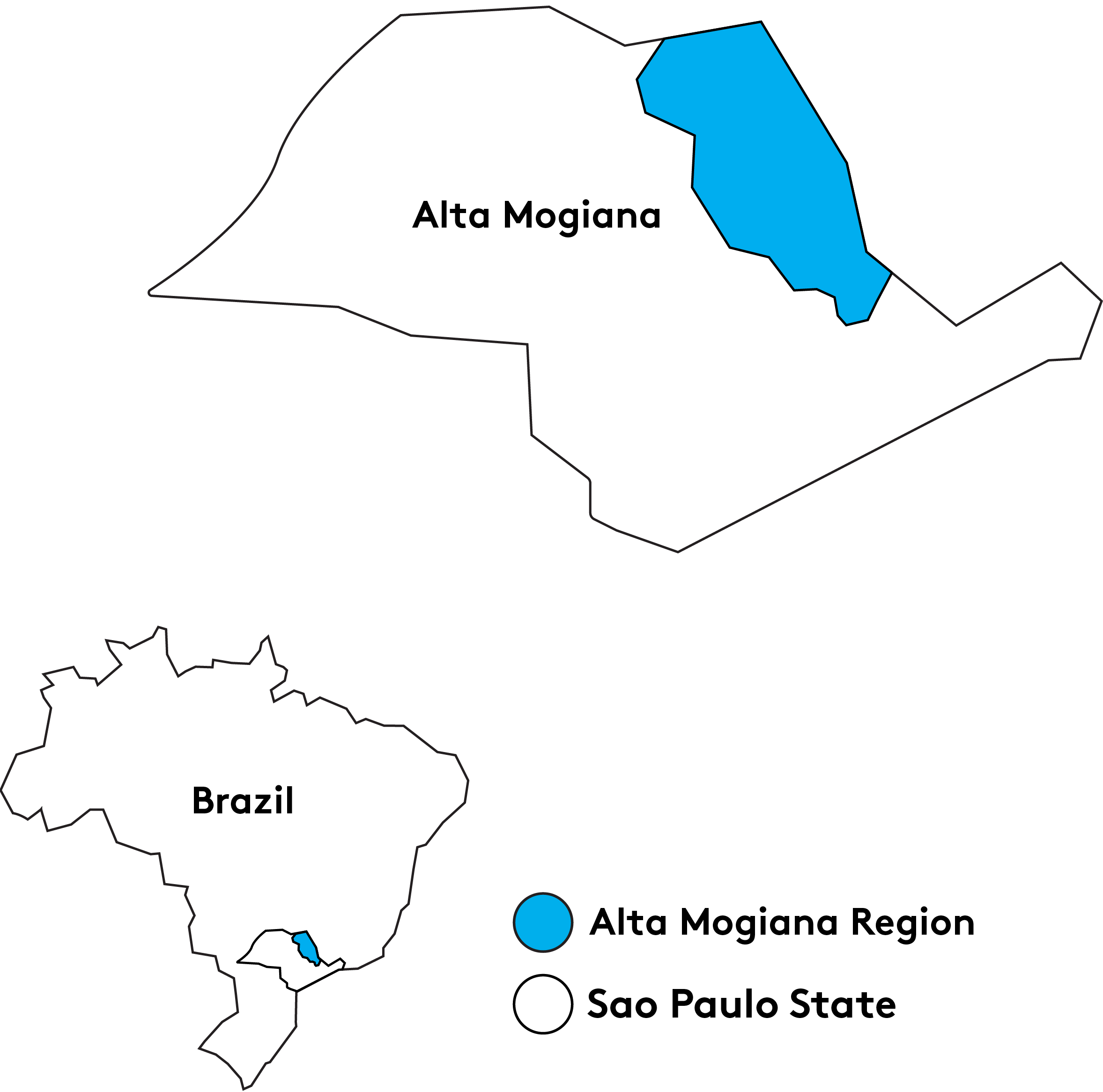