Ally’s Core Coffee program features green coffees which represent the classic profiles of some of the world’s best known coffee origins. Core Coffees—like Palmera from Colombia—are named for their respective origin’s national tree, celebrating the culture and the natural environment from which they came.

Colombia boasts hundreds of microclimates from its Caribbean coast in the north to its equatorial highlands in the south. Palmera highlights the coffee produced throughout the Huila department of the country with a clean and sweet profile that represents the work and skill of the smallholder producers who call the region home.

Huila occupies the Central and Eastern ranges of the Colombian Andes, which are separated in the Department by the Magdalena River. Its geography provides a variety of climatic conditions and elevations, contributing to the range of microclimates that producers enjoy on their farms. Thanks to the terroir created by these microclimates and the nitrogen-rich soil across the coffee growing areas of the Department, coffees from Huila have an earned reputation for quality and consistency. 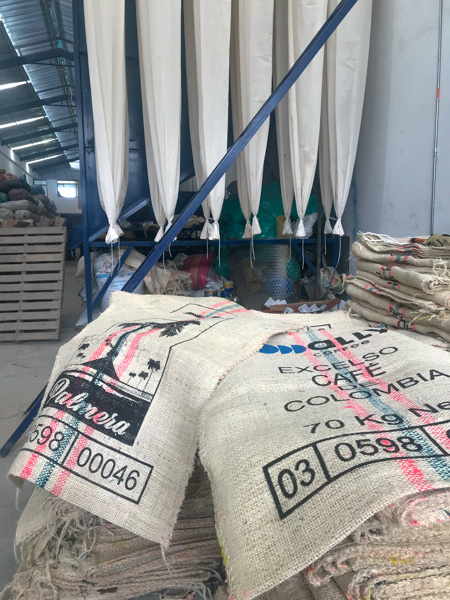 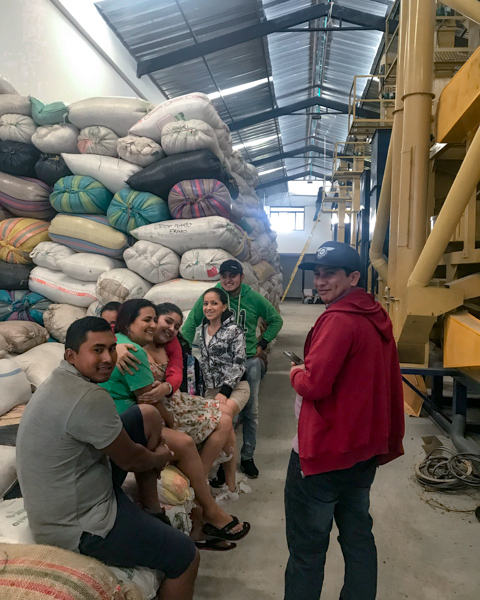 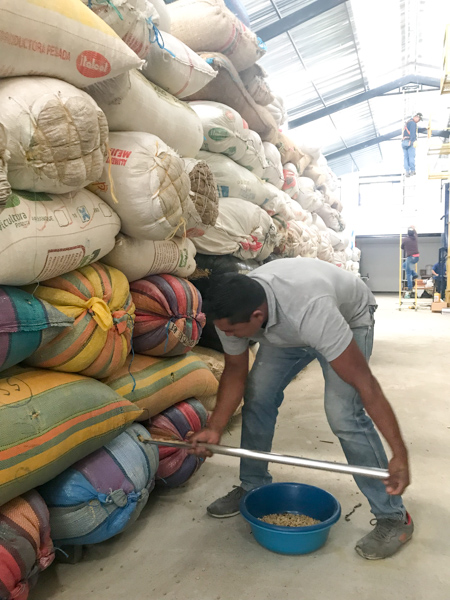 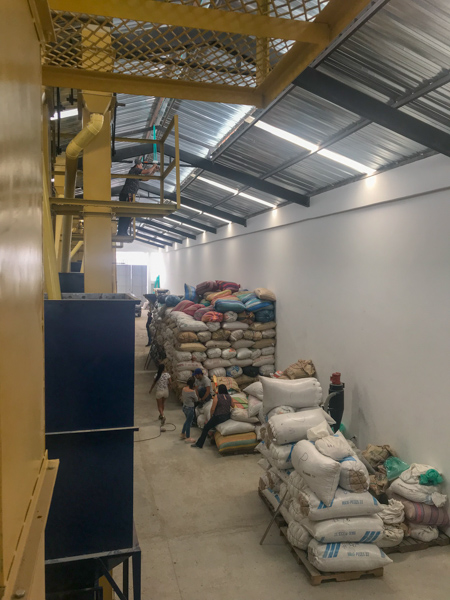 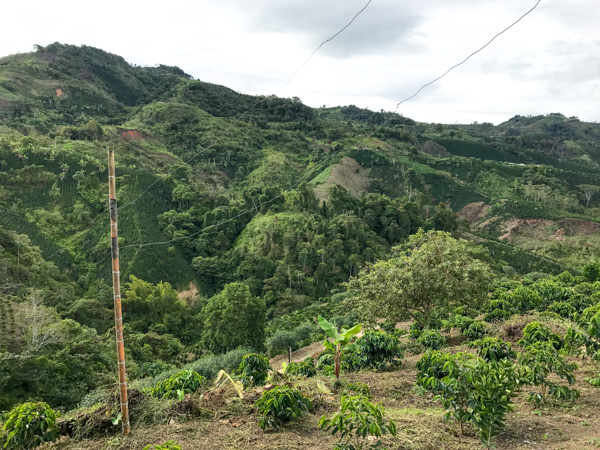 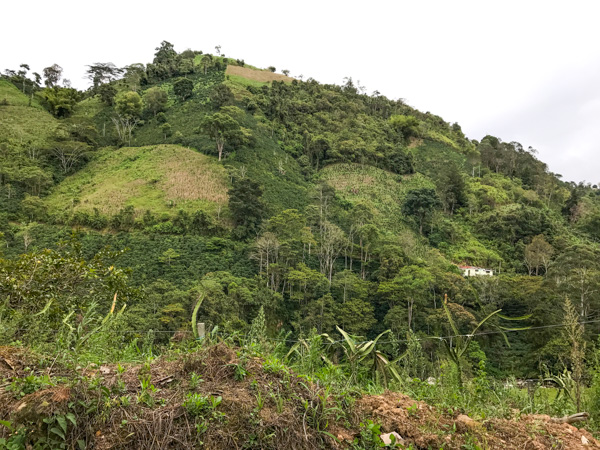 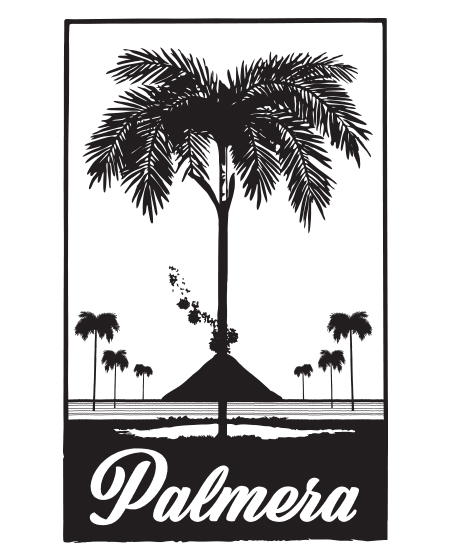 Huila holds important historic significance dating back to pre-Columbian cultures. The archeological site at San Augustin includes a large number of stone carvings, figures, and artifacts that offer a rare glimpse into the land’s past prior to colonialism.